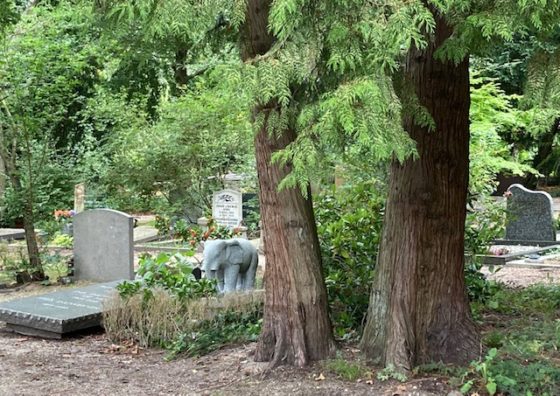 A Dutch psychologist has told the Volkskrant newspaper he has given a ‘suicide powder’ to more than 100 people and that he is telling his story publicly to stir up public debate.

Wim van Dijk is a member of a campaign group called Cooperatie Laatste Wil, which backs giving people the means to end their lives and is currently at the centre of a police investigation.

Van Dijk told the paper he had been questioned by police last week but had declined to make a statement to them. ‘I am very well aware of the consequences of my story but I don’t care,’ he said. ‘I’m not really bothered if they arrest me or put me in jail.’

In the interview, Van Dijk talks about how he became involved in the campaign after his wife died of dementia.

‘I am saying here openly that I did this and I call on others to do the same,’ he said. ‘I want social unrest to become so great that the legal system cannot ignore it. Civil disobedience is a lawful means of achieving a legitimate aim. The same is true of the abortion law. I don’t really care if they arrest me or put me in jail. I damn well want something to happen.’

Van Dijk claims to have bought the powder from Alex S who was detained in August for allegedly selling suicide powder to dozens of people, including at least six who later died. S is now at the heart of a major police investigation.

S’s lawyer declined to comment on the claims when asked by the Volkskrant.

Last month, the chairman of Cooperatie Laatse Wil, Jos van Wijk, was arrested and detained for a day, on suspicion of involvement in a criminal organisation whose purpose is to help in suicides.

And on Friday, the public prosecution department said it two more members of the organisation had been arrested as part of a police investigation into illegal assisted suicides – a 72-year-old woman from Amerfoort and a 78-year-old man from Den Bosch.

Although euthanasia is legal in the Netherlands, under six strict conditions, it can only be carried out by a doctor. In all other cases, assisting suicide is illegal. Alex S will appear before a court next Wednesday.