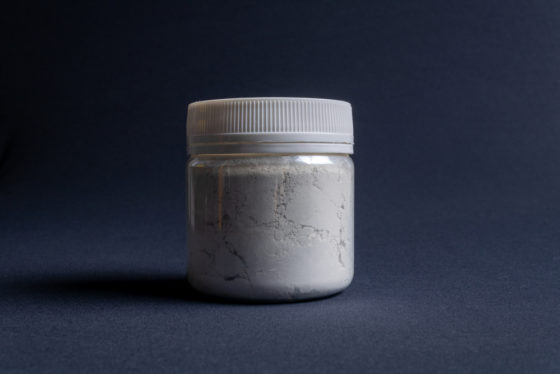 A man from Eindhoven has been remanded in custody for at least 30 days for selling ‘suicide powder’ to dozens of people while police continue their investigation.

Alex S, who is 28, is suspected of helping people to commit suicide, breaking the medicines act, and money laundering. At least six people are thought to have died after taking powder he sold them.

The public prosecution department claims the man had been selling the powder between November 2018 and this June and may have had hundreds of clients.  Investigators are now trying to determine how many people bought the powder and if more people have died as a result of taking it.

The man came to the attention of the police in May after the death of a woman in Best but his activities were first unmasked by local broadcaster Omroep Brabant in 2018.

And according to broadcaster RTL Nieuws, government inspectors went to check out the man at his home address in 2018, but when he could not be found, the investigation was halted and the information passed on to the public prosecution department.

RTL Nieuws has also reported that the man sold the powder via online market website Marktplaats for as little as €20 plus postage.

Martin Buijsen, a law professor at  Erasmus University, said the case is worrying because vulnerable people could have become victims. ‘It is extremely unusual,’ he said. ‘I have never come across a case like it.’

S is said to be a member of Cooperatie Laatste Wil, an organisation which campaigns for the right to die.

In September 2018, health minister Hugo de Jonge said the government had decided not to ban chemical substances such as the ‘suicide powder’ recommended by euthanasia cooperative.

De Jonge said at the time a ban would be complicated, ineffective and would put the names of the substances in the public domain, which is what he wants to avoid.