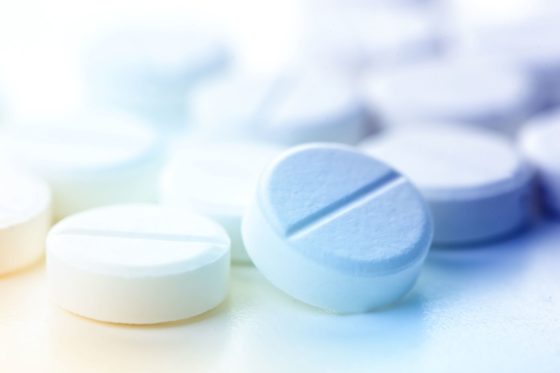 Two more members of an organisation that advocates for the right to die have been arrested as part of a police investigation into illegal assisted suicide.

The Dutch public prosecution service has reported the arrest of a 72-year-old woman from Amerfoort and a 78-year-old man from Den Bosch, in connection with a case against a 28-year-old man accused of assisting suicide, breaking the medicines act and money laundering.

Both of the people arrested this week were members of the Cooperatie Laatste Wil, which campaigns for ‘choice’ around ending life and claims it has some 40,000 supporters. Last month, the chairman of the organisation, Jos van Wijk, was arrested and detained for a day, on suspicion of involvement in a criminal organisation whose purpose is to help in suicides.

In the arrests this week, the 72-year-old woman is suspected of dealing in a medicine that reduces vomiting and can only legally be supplied by doctors and pharmacies, as well as criminal action in assisting suicide.

She is suspected of working with the 28-year-old, Alex S, who was detained in August for allegedly selling suicide powder to dozens of people, including at least six who later died.

The 78-year-old man is also suspected of involvement in handling prohibited substances, but the public prosecutor said that ‘further investigation is necessary’.

After the arrest of Alex S, the public prosecution department claimed he had been selling a fatal powder between November 2018 and June and could have had hundreds of ‘clients’.

He came to the attention of the police in May following the death of a woman in Best, but his alleged activities were first detailed by local broadcaster Omroep Brabant in 2018. RTL Nieuws has reported that the man sold the powder via online market website Marktplaats for as little as €20 plus postage.

Although euthanasia is legal in the Netherlands, under six strict conditions, it can only be carried out by a doctor. In all other cases, assisting suicide is illegal.

Alex S will appear before a court next Wednesday.