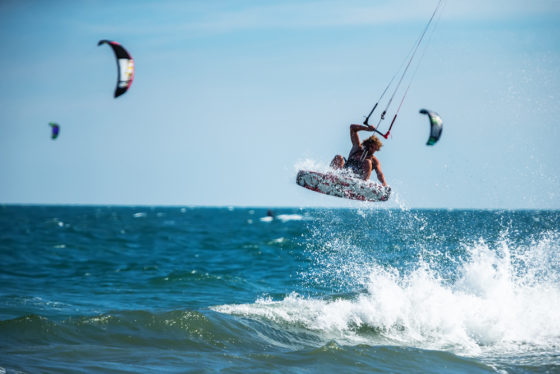 An insurance company has been told off by financial services watchdog Kifid for trying to get out of a watertight claim, the Telegraaf reports.

Insurer W.A Wagenfield BV refused to pay out when a fire at a kite surfing club building destroyed a member’s gear, worth some €3,000.

On making his claim, the man was told that his insurance policy against fire, theft and damage was only valid ‘during recreational use’ and that as the the man was not kite surfing at the time, his claim had been rejected.

The man countered by saying he thought the clause referred to uses other than recreational. Fire would be unlikely to destroy his gear on the water, while a thief would have to physically relieve him of his equipment in mid surf, he said, dismissing the insurer’s interpretation as ‘ridiculous’.

Financial services watchdog Kifid agreed and rebuked the company for not being able to provide relevant coverage and for failing to explain its own conditions. The insurer was or ordered to pay the maximum compensation of €750.