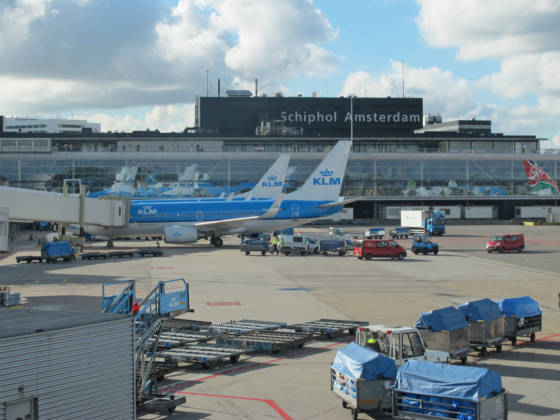 KLM pilots have been asked to lend a hand in baggage handing at Schiphol due to acute staff shortages, according to the Telegraaf.

This summer has seen scenes of reported ‘chaos’ due to a lack of handlers and last month staff at budget airline Transavia formally complained to airline bosses.

Although staff from Groningen Airport Eelde airport have been asked to help, apparently now the pilot team of KLM has been asked to employ its handling skills on the ground.

The airline has had a series of redundancies, particularly for people working flexibly, due to the pandemic, however this summer has been unexpectedly busy at Schiphol airport.

KLM told the Telegraaf that it has asked its entire staff to help with the baggage, including the pilots, and around 30 people have volunteered.