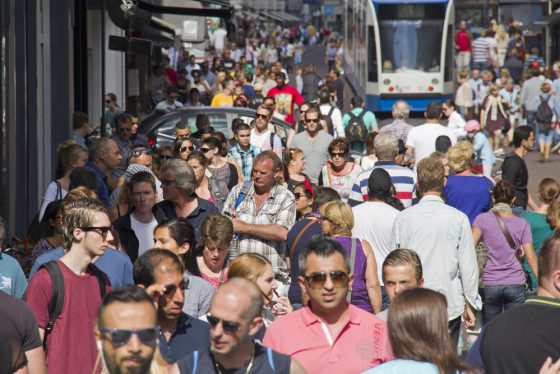 The Dutch economy is growing faster than expected, with growth of 3.8% in the second quarter, not 3.1% as earlier forecast, national statistics agency CBS said on Thursday.

As more data becomes available, it is becoming increasingly clear that the Dutch economy is recovering from coronavirus more quickly than forecast, and is now almost back at 2019 levels, the CBS said.

The improvement is down to an increase in trade, and more government and consumer spending.

Household also have more to spend, the CBS said. Households had 3.1% more disposable income in the second quarter of the year, which is the strongest growth since 2002. The rise is largely due to an increase in pay rates, the CBS said.

On the jobs market, there are now more vacancies than people who are officially unemployed. In the second quarter there were 106 vacancies for every 100 people looking for work, the CBS said.

The official unemployment rate is currently around 3.1%. This is expected to rise slightly as the impact of the decision to phase out coronavirus support measures is felt.

So far, the bankruptcy rate has remained at a historic low, the CBS said.