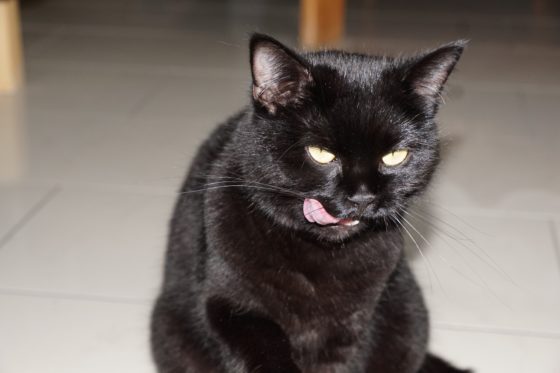 Huiskat Thuiskat (domestic cat indoor cat) claims that millions of (young) birds and small mammals are killed every year by roaming cats. The Netherlands is home to between two and three million domestic cats and some 10,000 feral cats and strays.

‘The minister has a legal obligation to act if damage is done to protected species, even if it is indirect damage caused by roaming cats,’ the foundation’s lawyer Roel van Dijk told the Parool.

The test case is based on work done earlier by Tilburg university law lecturer Arie Trouwborst who published a paper in 2019 arguing that the domestic cat (Felix Catus) is posing a serious threat to some 370 species in the Netherlands.

Trouwborst put the number of animals killed at 140 million, from birds to bats, reptiles and fish. Half the killings are carried out by cats with owners, in contravention of the European Bird and Habitat Directives.

The rules are in place but are not being applied, Van Dijk said, because of the ‘sensitivity’ of the subject. ‘It’s a bit of a political hot potato. Three million cats have three million owners. No one want to antagonise them and politicians are not acting. So we are going to court to make them.’

Test case rules proscribe that the legal action not only involve the minister responsible but also a number of cat owners. ‘We don’t want to put people on the spot and that’s why we are calling on cat owners to participate. It can only end in more clarity, both for cat lovers and environmental organisations,’ Van Dijk said.

If the judge finds for the birds instead of the cats, there will be be a lot of negative reactions, Van Dijk said. ‘But really this test case is being brought to highlight the damage caused by roaming cats. Owners have no idea what their cats are up to outside. If that becomes more widely known support for measures will grow.

The test case, set to take place this year, will be the first in any European country.  Other countries have measures in place to keep cats out of nature reserves and in Belgium cats must be chipped and sterilised. A voluntary curfew for cats which would keep cats in at night had been proposed earlier in the Netherlands but that was not picked up by politicians.