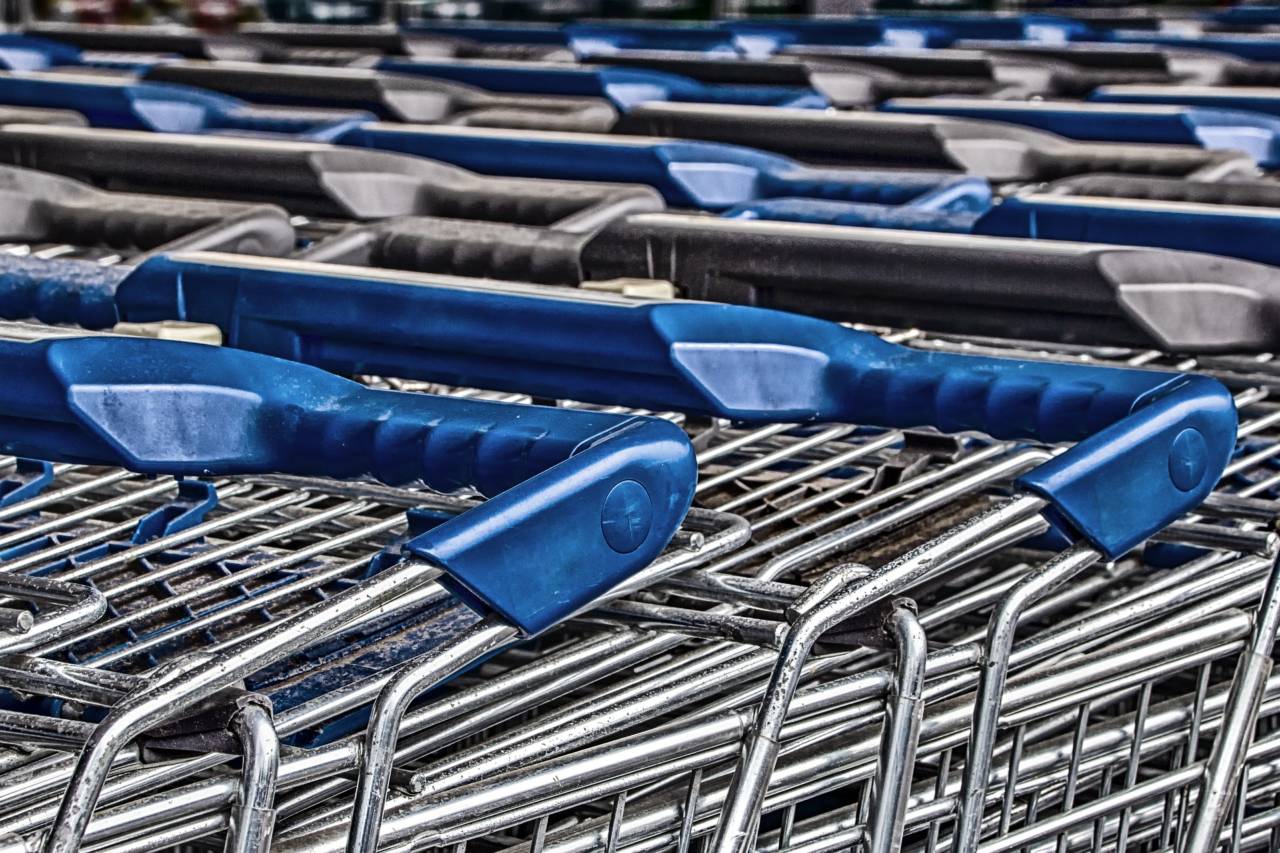 A woman receiving social assistance must pay back €2,835 for failing to inform the council her mother occasionally bought her groceries, said a judge on Monday. The amount was reduced from an original fine of €7,000.

The Noord-Holland municipality of Wijdemeren caused national uproar last year when, following research from Utrecht University, it was revealed the city had fined the woman in 2018 for receiving groceries from her mother. The woman, unnamed in court documents, had been receiving social assistance since 2015.

‘Both parties are partly right and partly wrong, the judge from the Central Appeals Board said while reading out the decision.

Critics of the decision said the case was reminiscent of the child care benefits scandal, in which hundreds of parents were unjustly labelled fraudsters and relentlessly pursued by the tax office. Socialist party leader Lilian Marijnissen said at the time that the government was ‘mired in rules for rules’ sake’.

According to the court, the woman did have an obligation to inform the council that she was receiving assistance from her mother. However, the authorities tried to collect back their estimation of her entire grocery bill for three years. According to the judge, the city had only proved that she received groceries for one year.

The case has prompted the ChristenUnie to present draft legislation that would put an end to the legal obligation for local councils to fine people on welfare benefits who fail to report extra income – either in the form of cash or shopping.