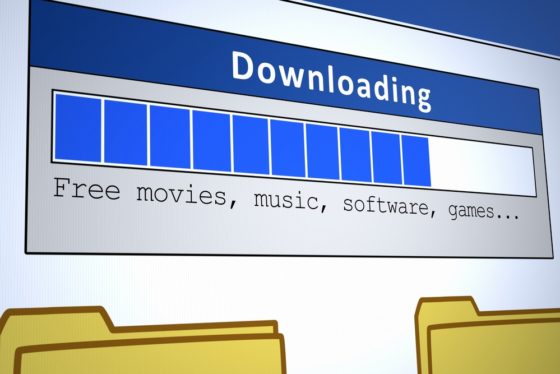 Internet company Ziggo does not have to hand over the details of people who ‘illegally downloaded’ a film, according to a Supreme Court ruling.

The court case was over the film, The Hitman’s Bodyguard, a 2017 action comedy starring Samuel L. Jackson and Ryan Reynolds, which had a lukewarm critical reception.

In August 2017, Dutch Filmworks announced that it was going to take tough action against people who downloaded the firm illegally.

It later demanded that Ziggo hand over the names and addresses of 377 people who it claimed had downloaded the film without paying between December 21, 2017 and February 2, 2018. Ziggo refused, so DFW took it to court.

This ruling stands, following the Supreme Court judgement last week. The Dutch Supreme Court did not give a reason for its decision, but ruled that DFW should pay all costs.