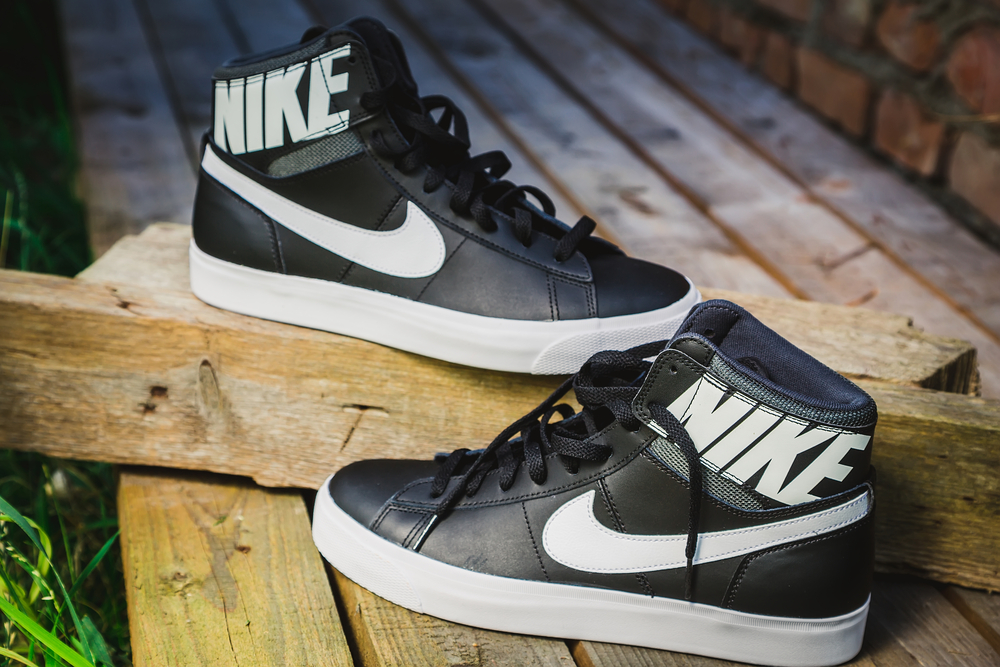 The European Commission can continue its investigation into several tax deals between the Dutch government and US sports gear maker Nike, the EU’s second-highest court said on Wednesday.

The Luxembourg-based General Court found that the commission had complied with regulations when it opened an investigation into Nike, and its subsidiary Converse, in 2019. Both of the companies have their European headquarters in Hilversum.

“Member states should not allow companies to set up complex structures that unduly reduce their taxable profits and give them an unfair advantage over competitors,’ EU competition commissioner Margrethe Vestager said when she announced the investigation.

Nike had complained the investigation was unwarranted and said the commission hadn’t followed the proper procedure in doing so.

The investigation is part of a crackdown on what the EU calls sweetheart tax deals, between member states and multinationals, allowing big companies like Apple and Ikea to reduce their taxes.

The commission will now move forward with its research into five tax rulings issued by Dutch authorities from 2006 to 2015, two of which are still in effect.

The Dutch won a case over a tax deal with Starbucks in 2019.