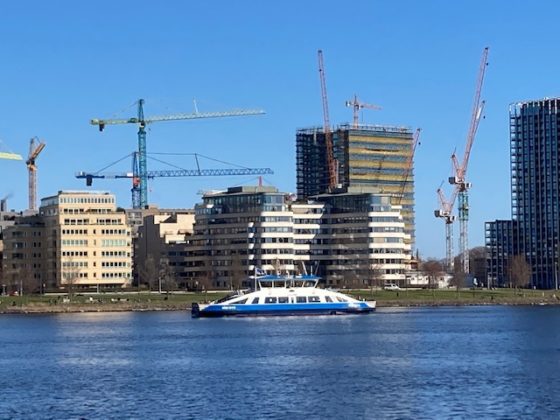 The figures show how the divide between supply and demand increased in 2020. ‘More houses are being sold for more than the asking price and homes are on sale for shorter periods,’ the CBS said.

The research was carried out on behalf of the home affairs ministry, which deals with housing-related issues and is under pressure to increase the supply through new building projects.

Meanwhile, the construction sector institute EIB has warned meeting the one million new homes target drawn up by developers, local authorities and housing corporations will mean building on farmland.

For example, the land next to the northern stretch of the Amsterdam A10 ring road could easily accommodate 3,000 homes while 20,000 could be built between Purmerend and Volendam, the EIB said. South of Rotterdam, too, there is room for 83,500 dwellings.

Current approaches to planning require new housing to be concentrated in existing towns and cities but there is not enough land available there to meet demand, EIB director Taco van Hoek told the Financieele Dagblad. The bottleneck, he said, lies in the strategy to ‘first build in cities rather than in the countryside’.