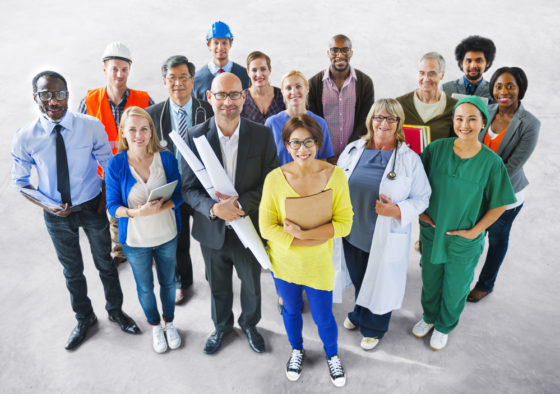 National statistics agency CBS has confirmed it is to stop using the terms ‘western’ and ‘non-western’ to describe immigrants because they are ‘divisive’ and  ‘set people apart’, the NRC reported on Tuesday.

The paper cites a policy recommendation document from the WRR, a key government advisory body, which it has in its possession.

The document, which will be presented to the government shortly, says government agencies should no longer make the distinction because it ‘lacks scientific grounds’ and has ‘negative associations’.

The CBS decision comes in the wake of a row about its cultural diversity barometer which Utrecht University was planning to use to divide its staff into Dutch, western, and non-western.

‘The terms are clear example of colonialism,’ University of Leiden professor of Korean studies Remco Breuker told the paper. People from Japan and Indonesia are also classed as ‘western’.

The WRR recommendation backs the allegations and said the terms ‘sets that group apart as ‘not from here’.

The distinction between western and non-western is therefore not a neutral juxtaposition but a ranking, the WRR said. ‘That is true particularly of the second generation, who was born and bred in the Netherlands but are still labelled non-western’, the paper quotes the WRR document as saying.

However, categorising people according to their ethnic background may still have its uses, the WRR said, for instance when looking at the prevalence of diabetes, a disease which is more common among people with Turkish and American backgrounds.

The WRR suggests alternatives could include comparing groups with the whole of the Dutch population or specific migrant groups with all inhabitants with a migrant background.

A CBR spokesperson told the paper the terms ‘are on the way out’ but that practical ramifications, such as adapting the data systems, means it will be a while ‘but not years’.

It is not the first time the government agencies’ vocabulary is adapted. In 2016 the word ‘allochtoon and its ‘native’ equivalent autochtoon were also ditched.

Those terms were introduced by sociologist Hilde Verwey-Jonker in 1971 as a neutral description of immigrants, foreigners and labour migrants but it had come increasingly under fire  – in particular for its use to describe third generation and fourth generations.