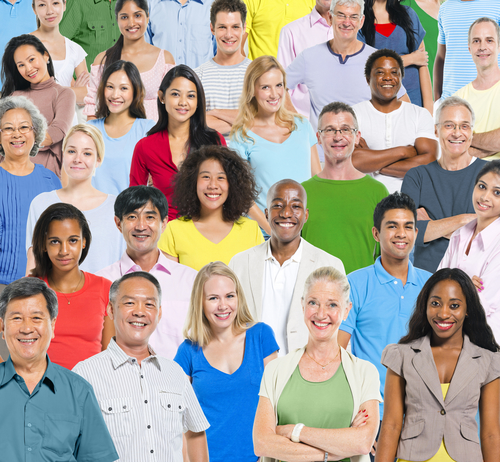 Two major government-funded agencies are to stop using the word allochtoon to describe people with ‘alien’ origins with immediate effect, the Volkskrant said on Tuesday.

The national statistics office CBS and the WRR scientific council for government policy believe the meaning of the word is not precise enough and there is a stigma attached to its use, the paper said.

The  word allochtoon, and its ‘native’ equivalent autochtoon, was introduced by sociologist Hilde Verwey-Jonker in 1971 as a neutral term to describe immigrants, foreigners and labour migrants. However, it has come under repeated fire in recent years – in particular in its use to describe third generation and fourth generation immigrants.

The recommendation to drop the word is included in a preliminary report to a major study on migration, the Volkskrant said. The final document is due to be published in a year’s time.

‘The diversity and mobility among migrants is so wide that there is no point in talking about them in generic terms,’ WRR member and Utrecht professor Mark Bovens told the paper.

‘If you consider that the top three immigrant groups in 2015 were Poles, Syrians and Germans, then they have little in common and the term allochtoon is fairly meaningless.’

The WRR also wants to ditch the use of ‘western’ and ‘non-western’. Currently, people from Japan and Indonesia are described as ‘western’, while people from Suriname and the Antilles are ‘non-western’ in official terminology.

In March, the Dutch lower house passed a motion calling for a new look at the descriptions of allochtoon and autochtoon.

At the time, Socialist MP Sadet Karabulut said: ‘Those terms have been invented for target groups and deprivation policies, but that is no longer on the agenda. There are people of the second and third generation [of immigrants] who are doing very well and wondering: when do I actually become Dutch?’