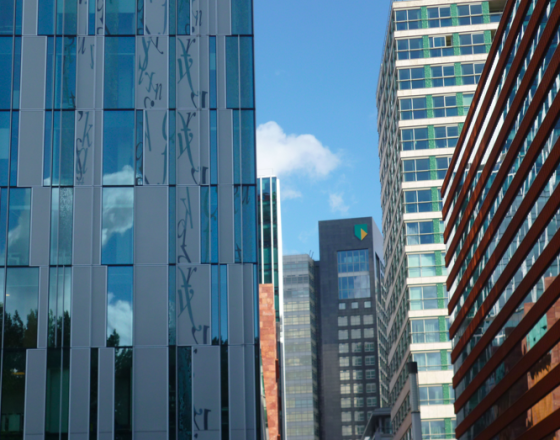 ABN Amro has agreed to pay €480m in an out of court settlement for violating Dutch anti-money laundering and counter terrorism funding rules, the public prosecution department said on Monday.

The bank had broken the law for ‘a number of years and on a structural basis’, the department said. In addition, three former members of the bank’s board of directors have been identified as suspects who were effectively responsible for breaking the law.

The criminal investigation revealed that over a number of years, ABN Amro fell seriously short of compliance with the law, the department said. In total, 56% of the bank’s shares are still in government hands following its nationalisation in 2008.

In one case highlighted by the prosecution department, an ABN Amro client who had been allocated the lowest risk classification, opened a total of 192 bank accounts with ABN Amro for 49 of their companies over a four year period.

Another client, also with a low risk classification, was addicted to gambling and was able to transfer money from his employer to his own bank account – a total of €4.3m over a nine month period – to fund his habit.

In other cases highlighted by the prosecutor, the bank failed to respond when clients were involved in a widely reported corruption case and failed to deal adequately with a client depositing a large quantity of cash in €500 notes.

According to the Financieele Dagblad the three are former chief executive Gerrit Zalm plus his former colleagues Joop Wijn and Chris Vogelzang. Vogelzang has now stepped down as as chief executive of Denmark’s Danske Bank, and Zalm has resigned from his supervisory role.

The fine is an ‘appropriate and effective conclusion to the criminal case,’ the public prosecutor said. ‘As a state-owned systemic bank, ABN Amro… shares responsibility for the reliability of our financial system and can and should make an important contribution to its integrity.’

ABN Amro chief executive Robert Swaak said in a statement that in the past the bank had been ‘insufficiently successful’ in properly fulfilling its role as gatekeeper. ‘This is unacceptable and we take full responsibility for this,’ he said.

Last month, the Financieele Dagblad reported that ABN Amro did not have proper checks on potential fraud and money laundering in place until well into 2019.

This is around a year after ING reached a €755m out of court settlement with the public prosecution department over its regulatory failures, which should have alerted executives to the risks, the paper said.