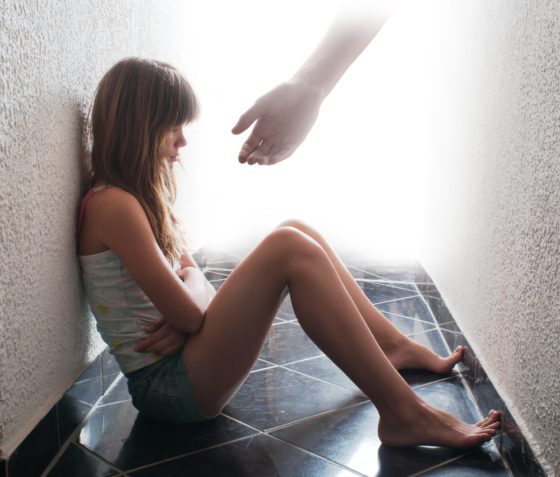 The organisation looked at 25 police files and found that in half of the cases, the victims ended up in prostitution less than a week from the first contact with the pimp. Most of the victims targeted were underage and vulnerable, for instance because they were in youth care.

Other than previously thought, the perpetrators – known as loverboys in Dutch –  do not lure their victims by showing affection. Instead they coerce them by the threat, or actual use, of violence or blackmail, for instance because they have naked photos or videos of the victims, CKM spokesman Shamir Ceuleers told broadcaster NOS. ‘That is the reason why the abuse is much more quickly established,’ he said.

The pimps in the research were on average 26 years old, and the majority had a record. Some 36% have not finished school while two thirds are in debt and addicted to drugs. Some 80% have a migrant background, an element that may have influenced their actions and which needs further investigation, the report said.

Police are struggling to get convictions because victims are too frightened or ashamed to report their abusers, Gert Buist, the police officer in charge of human trafficking cases, said.

The findings in the new reports will help, he said. ‘We have a better insight into their characteristics which will make it easier to spot them. Knowledge about their background will help in interrogations,’ Buist said.

However, the fact that it takes only a week for half of the victims to end up in prostitution means that prosecution of the pimps is only part of the solution, Ceuleers said. Care organisations and police must work together more efficiently and the probation office need to keep better track of former perpetrators.

‘And lets no forget the people who pay for sex with these minors,’ Ceuleers said. ‘On average twenty people per victim are involved. They provide the oxygen for sexual abuse and that really needs to be stopped.’