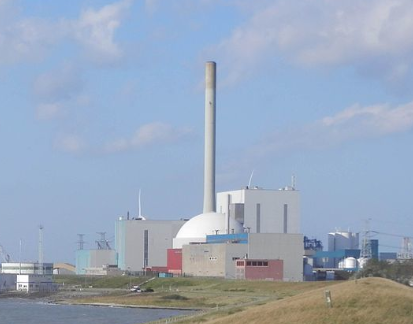 A group of D66 heavyweights are calling on the cabinet to consider nuclear energy as part of the energy transition towards a CO2 neutral future, but the party is divided on the subject, the Financieele Dagblad reports.

‘In order to reach the climate goals of 2050, all CO2-free sources will have to be used. Dogmas have no place when the climate problem is this urgent,’ read the manifesto, also signed by former ministers Johan Remkes (VVD), Hans Alders (PvdA), the CEO of Rotterdam port Allard Castelein and chairman of the board at TU Delft Tim van der Hagen.

D66 leader Sigrid Kaag recently admitted that there are two schools of thought within  the party. This ambivalence, the FD said, is evident from D66’s election manifesto which does not completely rule out nuclear energy but also states it is ‘not necessary for a clean, reliable and affordable energy system in the Netherlands’.

D66 is also against government subsidies for nuclear power stations which SEK thinks are necessary because of the relatively high cost of entering the energy market when compared to solar and wind power.

Terlouw, former D66 leader and minister for economic affairs told the paper he never agreed with his party’s stance on closing down the nuclear power station in Borssele. ‘I disagreed. It was a nonsense. As long as it functions properly it should be allowed to continue,’ Terlouw said.

Terlouw said nuclear power is too expensive, too complicated and unnecessary in the short term but sees a role for the energy source after 2030. ‘It doesn’t produce CO2 after all,’ he said.

The group is supported by the findings from a report from the European Commission’s scientific bureau JRC, which said nuclear power is not more harmful for public health or the environment than other energy types labelled ‘sustainable’.

This is a European requisite for inclusion in the so-called ‘EU taxonomy’ for sustainable activities, which, if this happens, could pave the way for investors, the FD said.

The Netherlands only has one nuclear power station at the moment – the Borssele power station in Zeeland which produces some 3% of all Dutch energy use.

The VVD supports the building of new nuclear power stations, as do the PVV and CDA. The SP, GroenLinks and PvdA rule out nuclear energy and want to shut down Borssele completely.