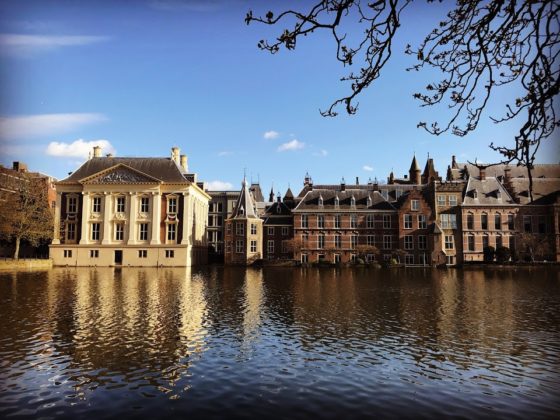 Parliament will debate the childcare benefit scandal on Tuesday afternoon in what commentators say is likely to be a difficult debate for the government.

The scandal, in which thousands of families were wrongly accused of committing fraud with childcare benefits, led the government to resign on Friday, two months ahead of the general election.

In particular, prime minister Mark Rutte is likely to come under attack, and all the parties apart from the CDA are sending their campaign leaders for the debate – making it indirectly part of the election campaign, broadcaster NOS said.

Rutte’s right-wing Liberal VVD is far ahead of the rest in the opinion polls, making it likely that he will serve his fourth term as prime minister. But opposition parties are angry that Rutte has not resigned personally as party leader, because, they argue, as prime minister he should take ultimate responsibility for the scandal.

A caretaker coalition: what happens next

The debate comes as junior finance minister Alexandra van Huffelen said the government had cancelled all the debts which the families concerned had built up with the government and government agencies, because of the claw-back of benefits.

The minister has also called on banks, energy companies and housing corporations to do the same.

Last month Van Huffelen said each family concerned would get at least €30,000 in compensation, but most families have not yet had any money.

Around 11,000 parents were also subjected to extra checks because they had dual nationality, even though municipalities have been barred from recording second nationalities in their citizens’ register to prevent such discrimination.