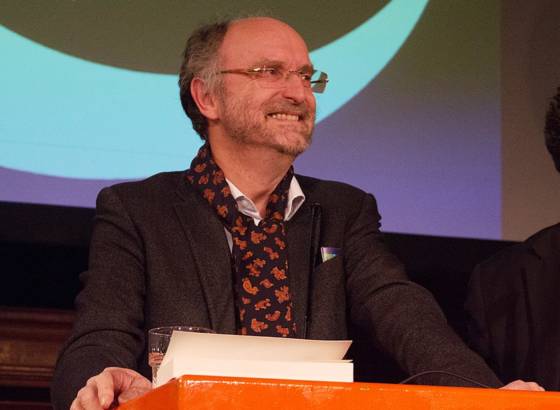 Leiden University is starting an investigation into anti-Semitism in the law faculty, following the scandal surrounding political party Forum voor Democratie, which has strong ties to the department.

The investigation will be carried out by an independent party and will start as soon as possible, the university said in a statement.  The university board, the statement said, ‘takes these allegations seriously because, if proven correct, they are in clear contravention of the values that Leiden University stands for.’

The allegations follow the resignation of law professor Paul Cliteur as a senator for the FvD and his refusal to distance himself from party founder and former PhD student Thierry Baudet, who is under fire for anti-Semitism, racism and homophobia.

This weekend, the university’s rector Carel Stolker, tweeted that ‘the accusation of a pattern of anti-Semitism around FVD is extremely concerning and affects Paul Cliteur too.’

Cliteur said in a LinkedIn statement at the weekend that he backs Baudet and his ideological position, as outlined in the party’s election manifesto.

However, he said that ‘of course’ he did not support statements which had emerged in youth wing app groups and things which ‘some people said they had heard’ Baudet say.

Last week, fellow senator Nicki Pouw-Verweij went public with an account of a dinner  involving seven prospective MPs, in which Baudet expressed his support for conspiracy theories and said nearly everyone he knew was an anti-Semite.

Baudet is now fighting to keep control of the party following a slew of resignations, including most of the party’s list of prospective MPs for the March 2021 general election.