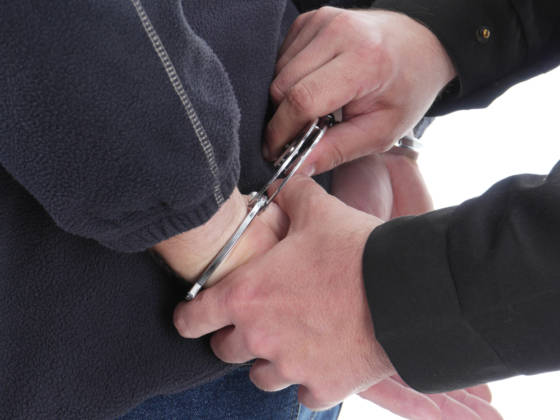 Police in The Hague have arrested four people following a night of clashes between a large group of youths and the police.

Eyewitnesses said a group of 100 to 150 youngsters had gathered in the Schilderswijk area of the city, throwing fireworks, eggs and rocks at the police who had been called in to restore order.

There was also trouble in the city on Tuesday evening, when gangs of youths began opening fire hydrants and several locations.

Meanwhile, city councillors are returning early from holiday to debate several days of trouble at the seaside resort of Scheveningen, as the hot weather drew more people to the beach, leading to major traffic and crowd control problems and road closures.

On Monday, a 19-year-old man was stabbed to death close to the pier and groups of youngsters have been racing through the district in cars and on scooters, sometimes under the influence of laughing gas, the AD reported earlier.

The city’s new mayor Jan van Zanen returned from holiday earlier this week to take charge of the situation, which he described a ‘unacceptable’.