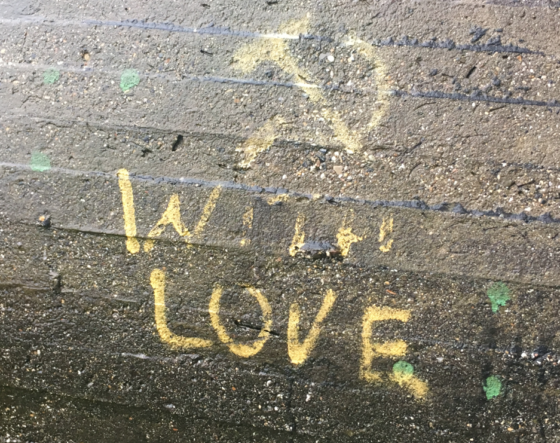 Moscow has ordered the Netherlands’ acting ambassador to Russia to explain why a tracking device was apparently found in the car of a Russian diplomat in The Hague.

The device was found in the car of the assistant to the Russian military attache, according to an embassy statement. The Netherlands, Russia said, had been told to take comprehensive measures to prevent such incidents happening in the future.

It is unclear from the statement if Moscow thinks the Dutch placed the device in the car, or if the ambassador was summoned because the incident took place in the Netherlands.

Prime minister Mark Rutte declined to comment on the claim and the foreign ministry said it is now investigating.

The relationship between the Netherlands and Russia has been marred by a number of incidents in recent years.

In October 2018, Dutch intelligence agencies said they had thwarted an attempt by Russian agents to hack into the wi-fi network of the Organisation for the Prohibition of Chemical Weapons, based in The Hague