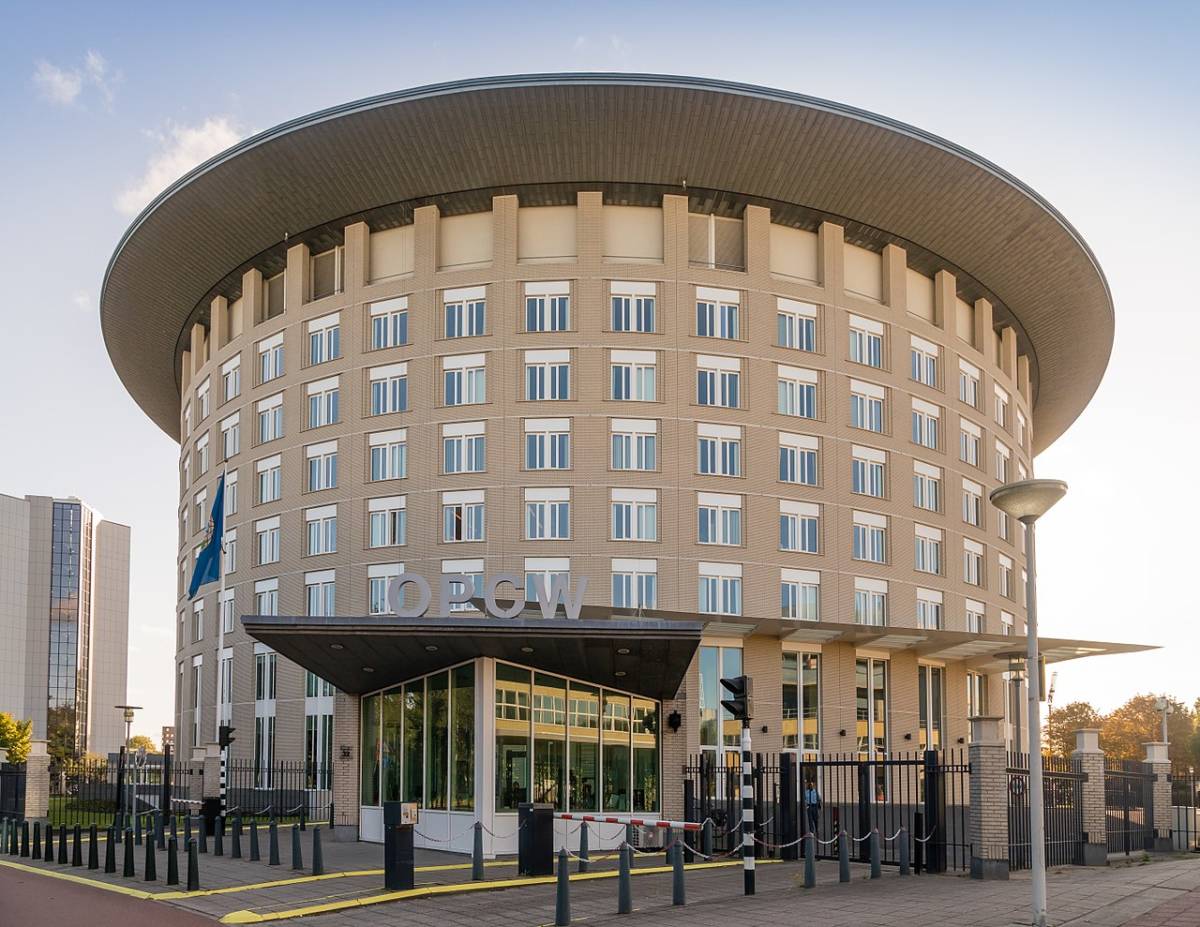 The OPCW headquarters in The Hague. Photo: Wikimedia Commons

Dutch intelligence agencies have thwarted an attempt by Russian agents to hack into the wi-fi network of the Organisation for the Prohibition of Chemical Weapons, based in The Hague.

The OPCW is carrying out forensic tests in the investigation into the poisoning of the former Russian spy Sergei Skripal and his daughter Yulia in Salisbury on March 4. The Skripals were targeted with a nerve agent known as Novichok, developed in the former Soviet Union, but Moscow has denied any involvement.

Eichelsheim said the four agents were operating out of a Citroen car parked outside the Marriott Hotel, which is next to the organisations headquarters on Johann de Wittlaan. They arrived in the country on April 10 on diplomatic passports with almost identical serial numbers.

They were disrupted while an attempt was made at a ‘close access hack operation’ at around 4.30pm on Friday. Equipment found in the boot of the car included an antenna pointed at the OPCW building and digital devices used to intercept login details. 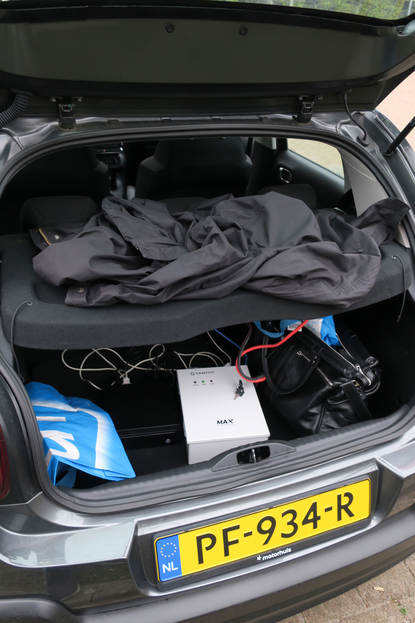 Eichelsheim said the four Russians were ‘clearly not here on holiday’. They were carrying €20,000 and US $20,000 in cash, took their rubbish from their hotel room when they left and tried to destroy their mobile phones when they were intercepted. One of the phones had been activated close to the special services centre in Moscow.

A further clue was the discovery of a taxi receipt from GRU headquarters to Moscow airport.

The equipment the men surrendered also included a laptop computer which had apparently been used to infiltrate the Malaysian police and judicial authorities. Malaysia is involved in the investigation into the shooting down of flight MH17 over Ukraine in 2014, which the Netherlands holds Russia accountable for.

Data found on the laptop also suggested it had been used in the Swiss city of Lausanne to hack into computers belonging to the World Anti-Doping Agency, which is investigating institutional drug use in Russian sport.

Defence minister Ank Bijleveld said the Dutch government was sending out a clear message to Moscow to stop undermining cybersecurity in other countries. The Russian ambassador to The Hague has been summoned to appear before foreign minister Stef Blok.

‘The Dutch cabinet is very concerned that the OPCW was the target of an interception by the Russian military intelligence service,’ Bijleveld said.

‘I am proud of the MIVD, they have done excellent work. I want to emphasise that co-operation has played a big part in this success. Co-operation in the Netherlands, but also with our international intelligence partners. Good international co-operation is crucial in tackling threats such as the GRU.’ 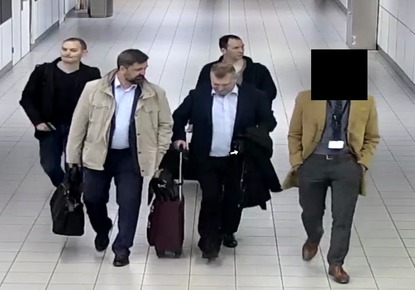 They said: ‘The GRU’s reckless operations stretch from destructive cyber activity to the use of illegal nerve agents, as we saw in Salisbury. That attack left four people fighting for their lives and one woman dead.

‘Our action today reinforces the clear message from the international community. We will uphold the rules-based international system, and defend international institutions from those that seek to do them harm.’

Major-general Eichelsheim said the government had taken the unusual step of releasing details of the operation after US officials published charges against a number of Russian intelligence agents on Thursday. The Dutch government hopes that making the information public will make it harder for Russia to carry out such covert operations in future.

British foreign secretary Jeremy Hunt said the incident was ‘part of a pattern of cyber-attacks’ in other countries in which the Russian government was implicated.

He said: ‘If anyone had any questions in their mind about Russian military involvement in the Salisbury attacks, this will put to rest those doubts because we have evidence of the Russian military launching a cyber-attack on the very international organisation in the Netherlands set up to investigate those novichok attacks. And why would you do that if you weren’t the guilty party?’