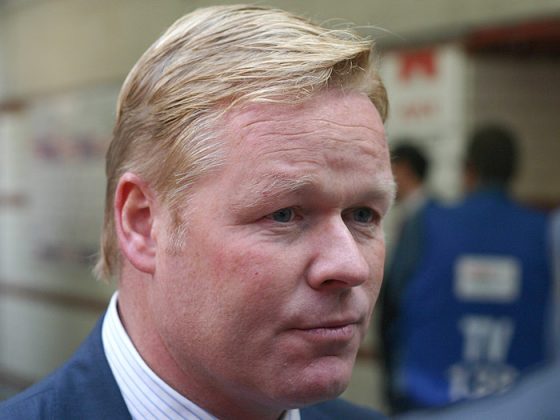 Ronald Koeman is set to be named new head coach at FC Barçelona after the club’s humiliating 8-2 defeat by Bayern Munich in the Champions League quarter finals.

Koeman is currently Dutch national coach, but has a clause in his contract which would allow him to move if Barcelona came knocking.

Koeman played for Barca from 1989 to 1995 and has gone on the record as saying the Spanish side would be his dream job.

However, if he does make the move, Koeman will find his old employer strangely devoid of ‘pesos pesados’, or heavyweights, Spanish football paper Marca reports.

The club, which posted a photo of trainer Quique Setién, fired from his post after only six months, saying ‘thank you and good luck’, has announced a ‘plan de choque’ or shake-up to improve the club’s fortunes which had taken a downward turn.

The ‘spine’ of the club – made up of older star players such as Suárez, Busquets, Piqué, Alba and Rakitic – will probably go while Messi is still ‘considering his future’, the paper said.

Meanwhile chairman Josep Bartomeu, considered by many to be the architect of the club’s misfortunes, has no intention of leaving, Marca said.

The paper said that Koeman had already remarked on the number of aging players in the club last year and talked of ‘removing the spine’, saying the over 30s would soon run out of breath ‘and then what?’

It is unclear who will succeed Koeman as coach of the Dutch national team. A likely candidate is Frank de Boer, who was recently fired by Atlanta United.  Football pundit Valentijn Driessen said that would be ‘the sensible choice’ since no coaches of Koeman’s stature are currently free.