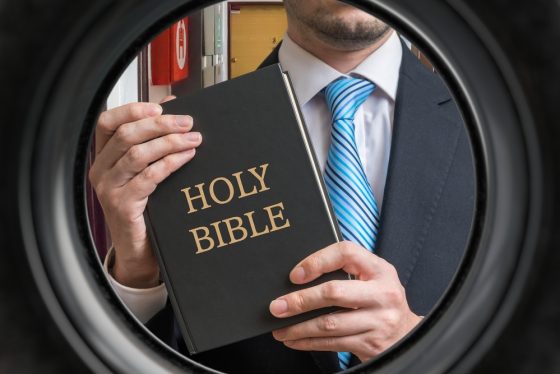 A report into the handling of sexual abuse among Jehovah’s Witnesses does not have be removed from a government site, a court in Arnhem has decided.

It is the second time the Dutch branch of the church has gone to court over the report. In January it tried to stop publication but at the time judges ruled it should be published in the public interest.

The investigation, carried out by Utrecht University on behalf of the justice minister following reports of abuse, found that most victims were unhappy at the way their complaints had been dealt with by the church leaders.

The researchers received 751 reports of abuse, ranging from incest to rape, of which 292 were made by the victims themselves.

Just 25% of victims said they were satisfied at the way their complaints against the community had been handled and only 27% of cases were ever passed on to the police or other officials. Most of the reports related to abuse in the past, with just 32 covering the past 10 years.

Since then, the report has appeared on various websites and this, the judge, said, ‘negates any sense of urgency about removal or rectification’. The court also said the removal of the report is not likely to lead to MPs not discussing the report. A request by the church that the minister write a letter instructing MPs how to handle the report was also denied.

In a reaction, the church board said the report the government is guilty of discrimination because it is focusing solely on one religious community.

Claiming it has been giving pastoral care to victims for years, the church has not followed the report’s recommendation of establishing a central internal independent hotline.