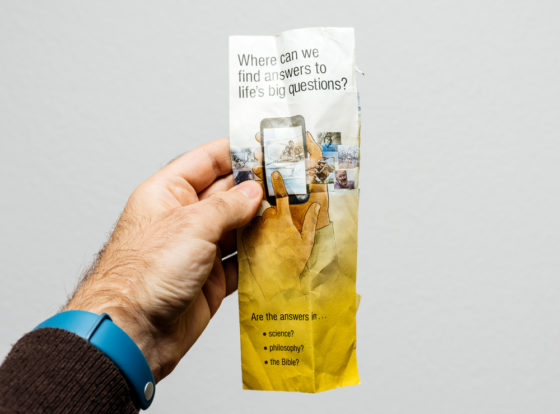 A report by Utrecht University researchers into sexual abuse within the Jehovah’s Witness community in the Netherlands has found that most victims are unhappy at the way their complaints have been dealt with by the church.

The researchers received 751 reports of abuse, ranging from incest to rape, of which 292 were made by the victims themselves.

Just 25% of victims said they were satisfied at the way their complaints against the community had been handled and only 27% of cases were ever passed on to the police or other officials.

Most of the reports related to abuse in the past, with just 32 covering the past 10 years.

The Dutch branch went to court to try to stop the publication of the report but judges on Thursday ruled that it could be published in the public interest.

The researchers were commissioned to write a report on behalf of the justice ministry, following claims that sexual abuse claims are hushed up and that victims received no help.

After the first revelations were published by Trouw in 2017, hundreds of people came forward to report their own abuse stories.

Justice minister Sander Dekker earlier called for the Jehovah’s Witnesses to set up their own independent inquiry, but the church declined. He then commissioned his own report, the first investigation of its kind ever undertaken into a religious community in the Netherlands.

The minister has now criticised the board’s reaction, saying sect officials still deny that they need to take action. The board was shown the main conclusions last December.

‘Rather than being open and acknowledging what has happened, the community tried to stop publication,’ Dekker said in a briefing to MPs. ‘The fact that so many vulnerable victims feel they are alone, and could not find their way to official help, affects me deeply.’

The board is still resisting pressure to set up an independent hotline, Dekker said. ‘I  now want to have a last, urgent meeting with the board to call on them to take over the report’s conclusions,’ he said.

In their conclusions, the Utrecht researchers have also urged parliament to draft new legislation which would require religious communities to inform the police when they are told about cases of abuse. Dekker did not mention this option in his briefing.