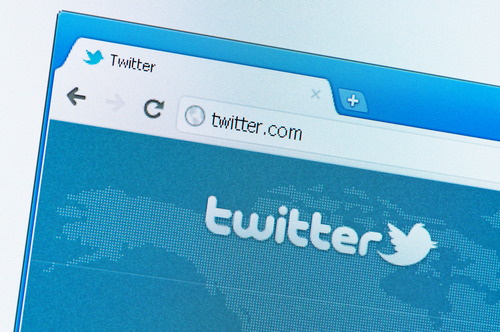 A newspaper column, an online campaign and a letter to the editor by a 94-year-old have sparked a social media debate about being dispensable, as coronavirus puts jobs on the line and people want to return to ‘the old normal’.

The ball started rolling when right-wing journalist Marianne Zwagerman posted a tweet in which she appeared to say the death of many elderly people would be a price worth paying for as little disruption to the economy and normal life as possible.

‘We need less emotion in the coronavirus debate. The dead wood (ie, the elderly, DN) will be chopped, perhaps a couple of months earlier than would have been the case. Should everyone in the bloom of life sacrifice everything for them?’, Zwagerman wrote in April.

Zwagerman’s term ‘dead wood’ (dor hout in Dutch), which elicited much criticism on social media, has since become the inspiration behind a campaign to highlight the position of peope who are vulnerable to Covid-19.

#Geendorhout, which tells the stories of people who have health conditions which make them more vulnerable to coronavirus, is gaining momentum and thousands have already shared their feelings.

It was started by 38-year-old Jacquie, who has chronic bronchitis. ‘I want to show the face of people who are vulnerable to coronavirus, she told broadcaster NOS. ‘This is not an anonymous group at risk, these are people,’ she said.

Jacquie said it was not only Zwagerman’s tweet which prompted her to start her campaign. She also cited a recent opinion piece by epidemiologist Sander Borgheede in newspaper Trouw in which he called on the government to decide if society is prepared to ‘protect the weak until there is a vaccine or accept that weaker, older people die sooner.’

‘I have seen this type of comment quite frequently lately in many articles. But it is not only the elderly that are vulnerable,’ she said. ‘It is me and my friends they are talking about too. All young people. If people go around saying it’s ok for my friends to die it bothers me a lot,’ Jacquie said.

The current rise in infections, partly caused by partying youngsters, prompted a letter to the editor of the AD from 94-year-old Jan Hoek from Rotterdam which has also been shared widely online, including by health minister Hugo de Jonge.

In the bloom of his life, 17-year-old Hoek was rounded up by the Nazis and taken to Germany to work. After the war he was drafted to take part in the Dutch military operations in Indonesia – ‘a terrible period which I try to forget,’ he wrote.

Hoek ended his letter speaking directly to the younger generation. ‘This is what I wanted to say to you, young people. We lost ten years of our youth. Try to keep your back straight for a year and then you can probably enjoy your life to the full again. I’m 94 but I’m counting on you.’