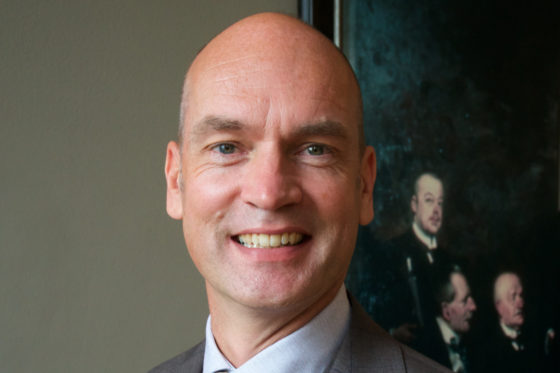 Hate crimes could be punished with heavier sentences under a bill introduced on Monday by coalition partner ChristenUnie (CU) and left-wing opposition group GroenLinks.

The two parties have spent two years drafting the proposed law, which would make it easier for victims to include a complaint of discrimination when reporting offences such as vandalism or assault.

Courts can already increase sentences if they find a crime to be discriminatory, but in practice this rarely happens. In 2019 Dutch courts convicted defendants of discrimination in just 47 cases.

The initial impetus for the new law was a string of anti-Semitic attacks on businesses in Amsterdam such as the Hacarmel restaurant, but CU leader Gert-Jan Segers said the Black Lives Matter protests had added to the urgency.

‘A lot of eyes have been opened during this time. For me as well,’ he said. ‘It’s very difficult to register anti-Semitism in a police complaint. An attack on an individual because they belong to a minority group is so serious that we want it to be grounds for increasing the sentence.’

GroenLinks MP Kathalijne Buitenweg, who worked with Segers on the bill, said the measure was a first step towards improving the justice system’s record on racism and hate crime. ‘I think that as a parliament we have not paid enough attention to discrimination against people of African origin,’ she said.

‘The systems aren’t well aligned. We can see that the discriminatory aspect often fades from the picture during the trial process. That creates two problems: it leaves victims dissatisfied and we fail to establish the standard that discrimination is not acceptable.’

Segers said the law was a move towards acknowledging the ‘deep-lying pain of racism’ by ensuring police, prosecutors and judges took its consequences into account. But he said it was only part of a bigger change of attitudes in society.

‘We need to continue to speak out about the equal treatment of minorities, such as the changes that Zwarte Piet needs to undergo,’ he said. ‘We need to do everything in the fight against racism, anti-Semitism and discrimination.’