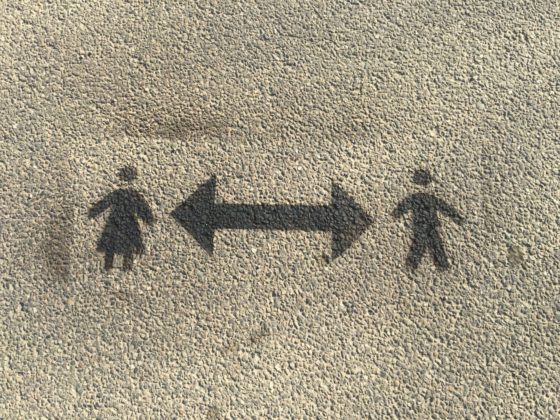 In total, police fined more than 250 people for breaking the rules on social distancing between March 26 and March 29, according to new police figures.

Most of the fines, which can mount up to €400 per person, were issued to groups who were not keeping the regulation 1.5 metres apart.

Some of the fines were issued after concerned locals alerted the police and there are several apps and other local initiatives being set up to report illegal groups, according to broadcaster NOS.

The Noord Holland towns of Purmerend and Beemster have an alert which locals can use to let the council know about people breaking the coronavirus rules. And the crime hotline Meld Misdaad Anoniem said it had had 90 reports of people breaking the law – mainly illegal drinking dens, or contact professions such as nail studios still accepting clients.

Judges in The Hague have also sentenced three people to jail terms of up to three months for coughing at police and claiming to be suffering from coronavirus.

The three men were all arrested in the weekend of March 21 and had been kept in jail since they were picked up. Two made the threats against the police after being arrested for shoplifting, the third had been stopped while riding a moped.

‘At a time when we have to be so careful and look after each other, such behaviour is as low as you can go and quite disgusting,’ the public prosecution department said.

Meanwhile ordinary crime figures are showing a decline. In the last week of March there was a 46% drop in reports of burglary, 43% fewer bike thefts and a 74% drop in pickpocketing, police figures show.

The number of traffic accidents also went down by 50%.