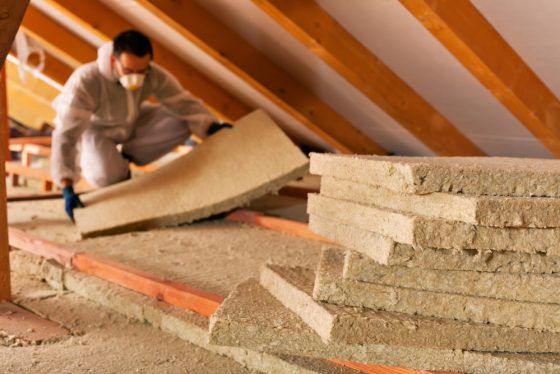 The paper says officials from the government’s Environmental Assessment Agency (PBL) have now admitted that the official estimates are too low.

Aedes, the housing corporation umbrella group, complained last year that the government had got its sums wrong when it worked out the cost of improving the energy efficiency of 1.5 million homes.

And sources have now confirmed to the AD that mistakes were made and the real cost will be ‘substantially higher’.

In particular, the PBL did not include an estimate of the profit which contractors would make on the work or the cost of architects and technical advisors. Nor did it include the interest rates which housing corporations would have to pay on loans to carry out the work, the AD said.

Altogether this means the final cost will be 40% to 50% higher than the official estimate, Aedes told the paper. The PBL says the different will be less, but still ‘substantial’. The article did not include any figures.

The AD says the PBL error will also have an impact on home owners, but does not go into details.

The climate agreement (klimaatakkoord) finalised last year does include a proviso that the cost of making homes more energy efficient should not be higher, in principle, than the savings home owners will make on their energy bills.

And the government is committed spending hundreds of millions of euros on subsidies to encourage home owners to take the step.

According to home owners lobby group VEH, the cost of improving insulation and phasing out gas central heating and cooking will range from between €20,000 to over €30,000 per property.