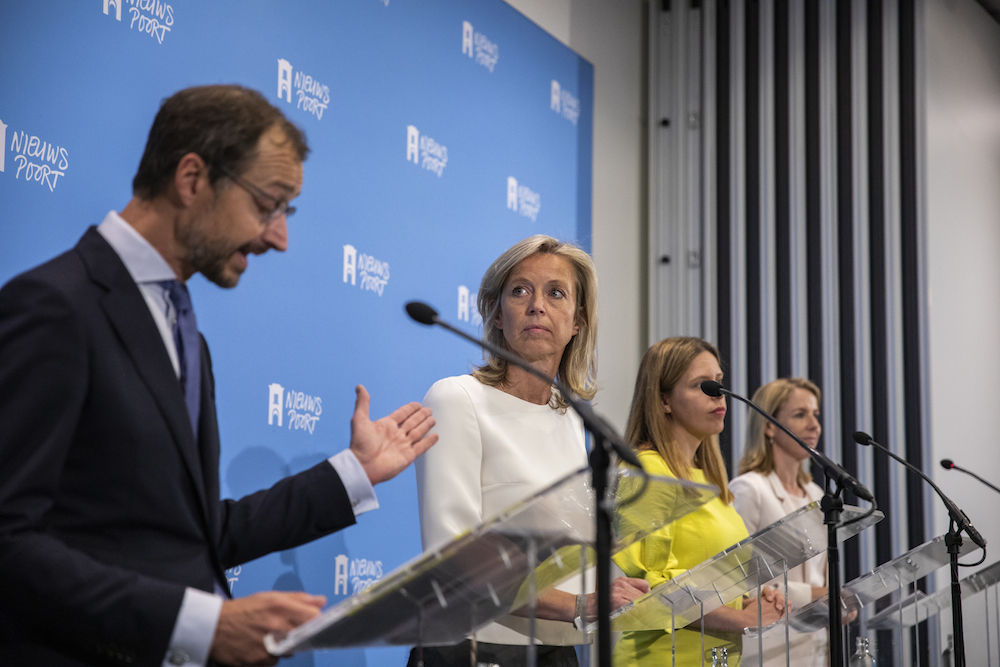 Ministers published their plans to reduce climate change and cut greenhouse gas emissions on Friday, saying the measures are both workable and affordable.

‘We are going to seduce everyone into joining in,’ economic affairs minister Erik Wiebes said at the report’s presentation. ‘We have 30 years to do this… we are going to do this step by step, in a way which is affordable and achievable for everyone.’

Many of the measures – including a carbon tax on industry and the possible introduction of road pricing by 2026, have already been leaked. The government will also do more to encourage the use of electric cars, but will not give as big subsidies to electric car drivers as mooted earlier.

A special fund is being set up which will lend money cheaply to home owners so they can make their homes more energy efficient. And energy bills will go down by around €100 a year in 2020, following this year’s large increase, Wiebes said.

Environmental groups have already criticised the government’s plans for not going far enough.

And six different industry federations, ranging from the chemicals sector to technology, issued a joint statement saying that the carbon tax on industry will disadvantage firms based in the Netherlands.

‘The package does not do justice to the contribution which industry is already making to the economy, employment, education and research,’ the statement said.

Support for the government’s plans to tackle climate change has fallen because of fears about the cost, according to research by the government’s socio-cultural think-tank SCP released earlier on Friday.

The figures show that 38% of people back increased spending on combating climate change, down from 46% at the end of last year. While concern about the environment is mounting, the willingness to invest in change is going down, the SCP said.

This, the researchers say, has been boosted by the sharp rise in energy bills – some €330 a year – which became apparent in January.