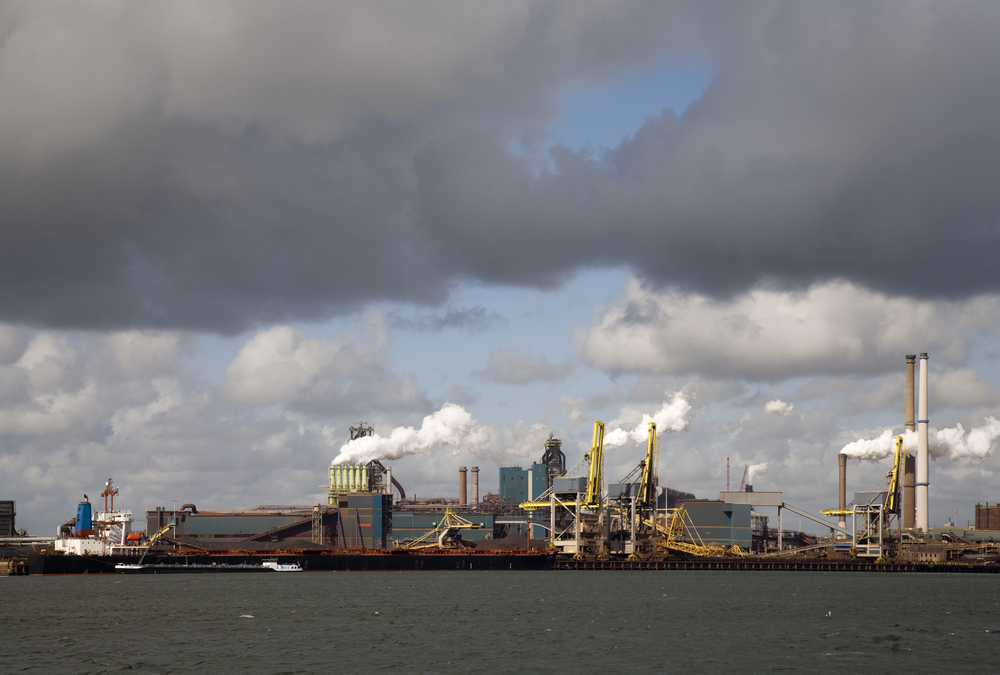 Dutch industry will have to pay a CO2 tax. Photo: Depositphotos.com

The government is due to publish its revised plans to combat climate change on Friday, but a number of measures have already been leaked to the media ahead of the formal presentation.

The original proposals were published last December after nine months of talks and covered mobility, electricity, industry, agriculture and the built environment. The aim is to reduce CO2 emissions by 49% in 2030, compared with 1990.

But the plans presented last year drew widespread criticism and environment minister Eric Wiebes later said the agreement is ‘not definitive’ but an ‘important first step’. In particular, he pledged, the cabinet would closely at the impact of the measures on income after it emerged 80% of the cost would be passed on to consumers.

The revised plans do include a taxation shift from ordinary citizens to industry in an effort to share the cost more equitably, broadcaster NOS said.

In particular, in the new plans, gas bills will go up but the cost of electricity will come down, as the government seeks to discourage the use of gas in private homes.

The four coalition parties have also agreed to carry out research into introducing some form of road pricing, after the VVD had a change of heart. More money will also be spent on making agriculture more sustainable and there will be less in the way of subsidies for electric cars.

The original plan envisaged a subsidy of €6,000 for people who bought an electric car from 2021, but this no longer features, NOS said.

In addition, companies will have to pay a tax on their carbon dioxide emissions. The original plans were slammed for letting industry largely off the hook.