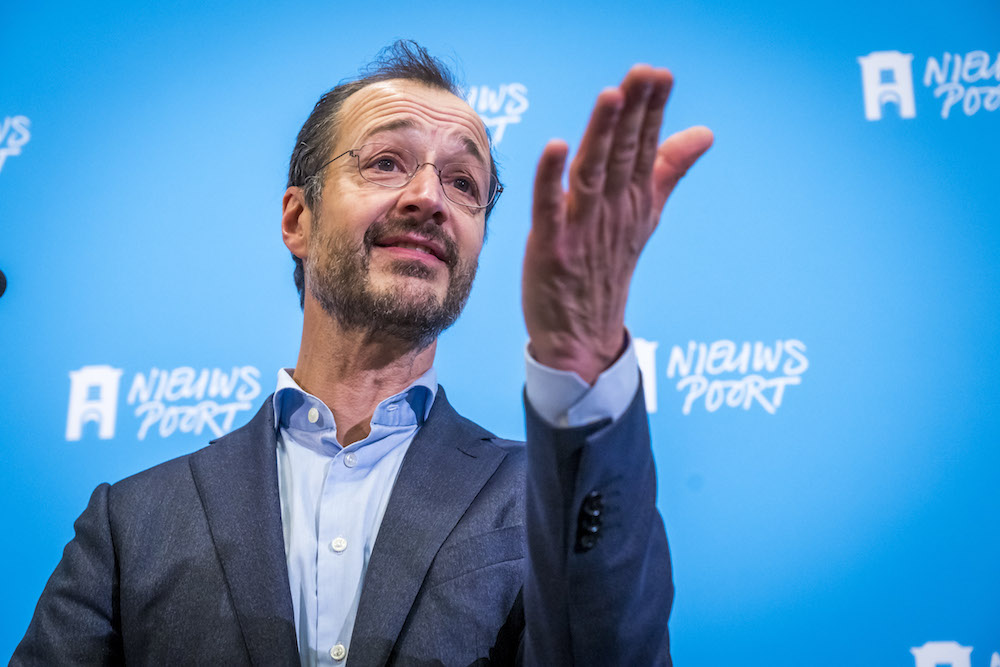 After nine months of talks, the 300 organisations, lobby groups and private individuals taking part in round-table climate talks have drawn up a 200 plus page report outlining ways the Netherlands can cut carbon dioxide emissions.

Five separate groups have been working on the plans, covering mobility, electricity, industry, agriculture and the built environment. The aim is to reduce CO2 emissions by 49% in 2030, compared with 1990.

The presentation on Friday, however, was marred by environmental groups and the FNV trade union refusing to sign the agreement. Green groups are angry that industry won’t face a carbon tax, and the FNV says the impact on low income households will be too great.

Opposition MPs are also critical and environment minister Eric Wiebes said on Friday that the agreement is ‘not definitive’ but an ‘important first step’.

In particular, the cabinet will look closely at the impact of the measures on income. ‘If people are going to be faced with high costs and investments, then we have a problem,’ he said. ‘Everyone has to be able to participate.’

Economist Rick van der Ploeg told the Volkskrant that even though heavy industry is the biggest polluter, it will largely escape sanctions. He too backs the introduction of a tax on CO2.

Van der Ploeg, a professor at Oxford University, told the paper that the government’s strategy is a ‘disaster’. ‘If I was in the Netherlands, I would be protesting,’ the former Labour minister said.

‘The subsidies for heavy industry will be paid by the man in the street via the energy tax and other tax increases,’ he said. ‘Carbon pricing is not only cheaper, but you can do good things with the proceeds.’

Ankie Broekers-Knol, a VVD senator and current leader of the upper house of parliament, told the Telegraaf that she considers the climate agreement to be ‘regrettable’.

It is not only undemocratic, but puts too much weight on the shoulder of the ordinary man, she told the paper.