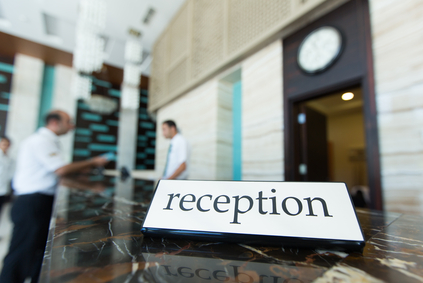 More than 7,700 new hotel rooms have been built in Amsterdam since 2015 despite a ban on central new hotels, according to the Volkskrant.

In 2017, concerned at the huge numbers of tourists visiting Amsterdam, the city banned new hotels in the central areas. But it appears that planning permission granted before this year means that new developments continue to spring up, reports the Volkskrant.

In addition, almost 4,800 new hotel rooms have been built in nearby towns in the same period, a growth of 40%.

Under the latest city government, only two new hotels have been given planning permission and there is now an extensive set of measures being implemented to restrain tourism and restore ‘balance’.

However a report by Ecorys, commissioned by Airbnb, has claimed that the ‘main driver of growth’ is new hotels, which it estimates will host almost two million extra overnight guests.

The Volkskrant adds that hotels just outside the city, in Aalsmeer, Hoofddorp, Halfweg and near Schiphol airport are set to add an estimated 14,000 hotel rooms.

‘It is annoying, but when the rules got stricter in 2017, 110 initiatives were already on a list that would still go ahead, and there are now 50 that come under this more liberal policy,’ he said.

‘I am not a supporter of our overnight policy, but we are working on agreeing limits with the 30 nearby councils in the Amsterdam Metropolitan area. Some of them say that if Amsterdam doesn’t want the tourists, they do, and although we can’t ban this, we can make stronger agreements.’

He added that in 2018, 34 hotel planning proposals were submitted to the council and only two were given approval, while the council recently toughened up rules to limit bed and breakfast licenses and ban Airbnb-type holiday rentals in areas that have demonstrable tourist nuisance.

Nonetheless, tourism is an important economic driver. The government estimates that by 2030, 29 million tourists a year will visit the Netherlands and the business generated €87.5bn for the Dutch economy last year, according to the CBS.