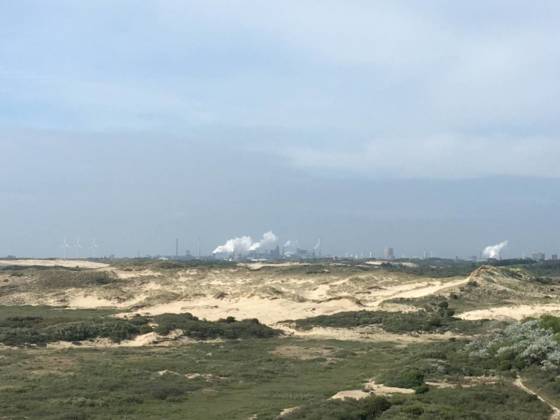 The Dutch state is required to reduce greenhouse gas emissions to protect the health of its people, the Dutch Supreme Court said on Friday, ending a seven year legal process.

The court said that the Dutch courts do have the power to determine if the government is meeting its obligations, as set down in the European treaty of human rights, which commits the state to protecting its citizens.

The ruling, greeted by cheers from supporters, means that the government must now reduce greenhouse gas pollution by 25% by the end of next year, when compared with 1990, the court said.

Friday’s ruling finalises an appeal court ruling from October 2018, in which the state was ordered to step up its efforts to combat pollution. Economic affairs minister Erik Wiebes said at the time that the Netherlands would comply with the ruling, even though it had ‘set democracy to one side’.

Today’s Supreme Court case focused on the legal processes, rather than the actual merits of the case, and was brought by the government to establish if courts have the power to make such judgements.

In October 2018, the appeal court ordered the Dutch state to step up efforts to cut CO2 emissions, despite the government’s claim that the issue should be left up to parliament. The court said the state had a ‘duty of care’ to protect its citizens from the impact of climate change.

At the initial court case in 2015, judges ruled that the government is required it to reduce greenhouse gas emissions by 25% of 1990 levels by 2020, in line with international treaties. It was the first time a court had ruled that a national government was legally bound to follow through on promises made in international climate agreements.

Various researchers suggest the Netherlands is on course to reduce CO2 emissions by only 19% to 23% of 1990 levels by next year.

The government must now decide what measures it should take to speed up the process. Potential solutions include closing coal-fired power stations sooner than planned. The speed limit on motorways is already being reduced next year to reduce pollution following another court case.

The Urgenda case was started in 2012 by a group of some 900 individuals who said they would take the government to court unless it started acting seriously to prevent climate change.

Founder Marjan Minnesma said after the ruling that she is extremely happy. ‘We have put together aplan for the government with 50 measures that they
could take to still make the 25% reduction,’ she said.