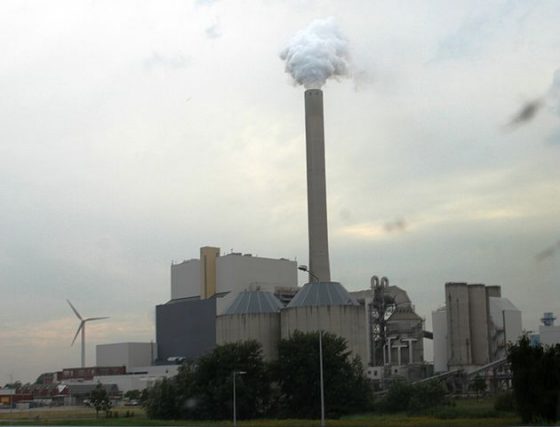 A new study by independent bureau CE Delft claims that by shutting down three coal-fired power stations at the start of next year the Netherlands could meet the CO2 emissions target set by the Urgenda climate court verdict.

In January 2019 research by the environmental planning agency Planbureau voor de Leefomgeving had said that under current plans, CO2 emissions would fall by around 21% of 1990 levels by the end of next year, against the Urgenda target of 25%.

The new report, commissioned by environmental organisations Greenpeace, Natuur & Milieu and respiratory health organisation Longfonds, claims that if the government decided to close three coal-fired power stations, in addition to the planned closure of the Hemwegcentrale in Amsterdam at the end of 2019, the target could be met.

Under the present plans coal can be used to produce electricity until 2030. The government says the closure of the three power stations, two on the Maasvlakte and one in the Eemshaven, would be too expensive.

The report argues that gas-powered generation plants in the Netherlands which emit less CO2 could pick up the slack.

The price of electricity would increase by €15 a year, the researchers said, but this would also happen in the government scenario, the paper said.