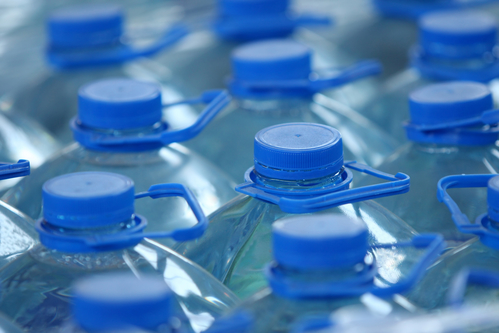 Up to 200,000 homes in the Netherlands may still have lead water pipes, which pose a risk to young children and pregnant women, the Dutch health council said on Wednesday.

It wants the government to do more to have the old pipes replaced and says in a worst case scenario people should shift to bottled drinking water.

One option would be to set up subsidy scheme for home owners. Another would be to require home owners to tell buyers if the property has old pipes at the point of sale. Lead piping should also form part of the risk analysis made for schools and childcare institutions, the council said.

‘There are strong indications that a higher concentration of lead has an impact on brain development,’ chairman Pim van Gool said. ‘In addition it can boost blood pressure and damage kidneys.’

Lead has not been used in Dutch homes built after the 1960s and is most common in homes in old city centres where the pipes have never been changed. ‘People living in old houses should use bottled water for pregnant women, young children and babies who are fed on formula, pending the pipes being renwed,’ the council said.

However, metal contamination can also be a problem in newly-built properties, and the council recommends that people let the taps run for some time before using water for babies and children in very new homes.