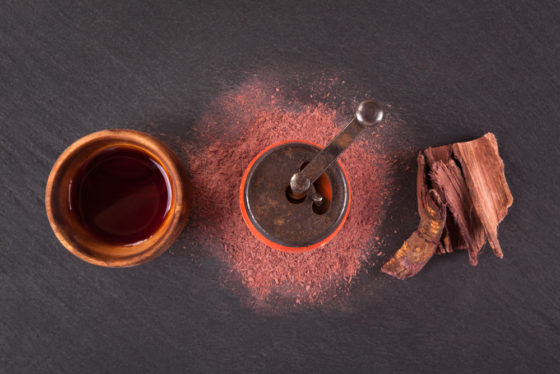 The ritual hallucinogen ayahuasca does fall under Dutch hard drugs laws and its import is illegal, the Dutch Supreme Court said on Tuesday.

The Supreme Court had been asked to look at the case of a woman who had imported 33 kilos of the tea from Brazil for use in rituals at the Santo Daime church, which has branches in Amsterdam and The Hague.

The drug contains the substance dimethyltryptamine or DMT which is covered in the Dutch opium law and is, therefore, illegal, the court said.

Lower courts had found the woman guilty of importing the tea but did not impose a punishment. She took the issue to the Supreme Court, saying the ruling conflicted with freedom of religion rules.