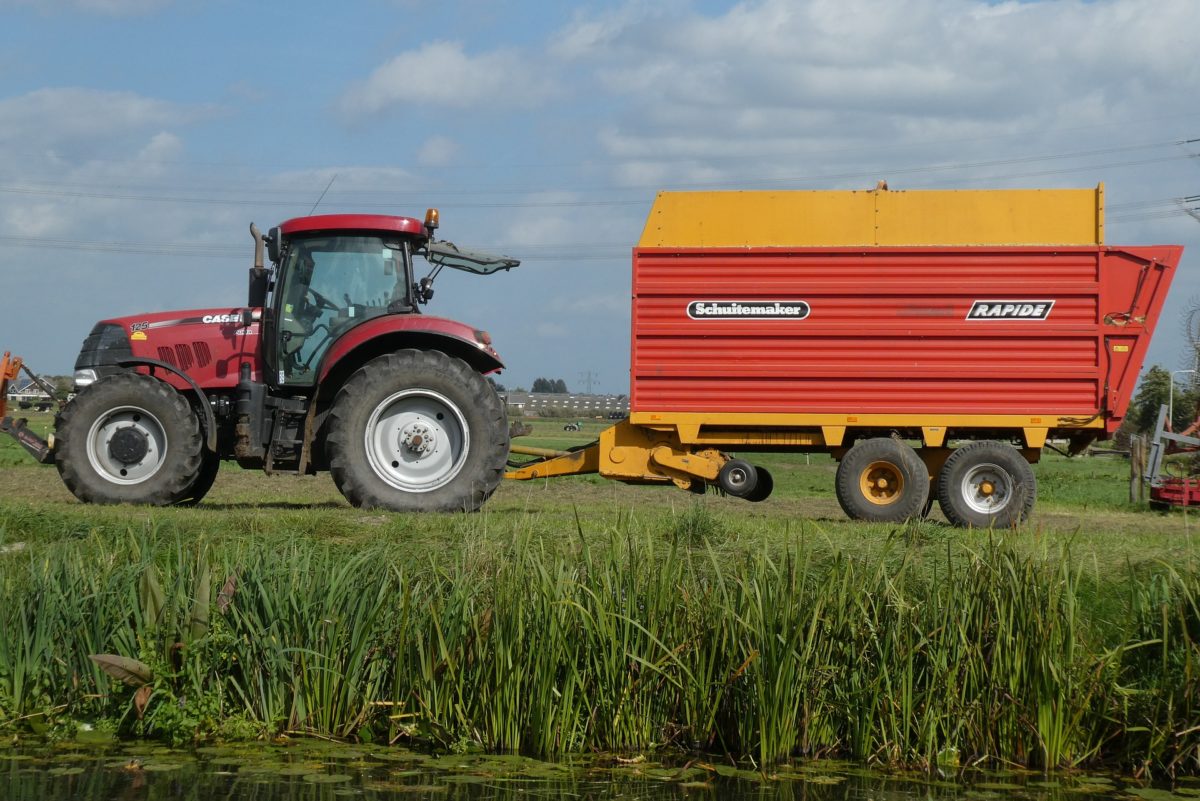 Farmers have announced a second day of action against proposals to impose cuts on the sector to reduce nitrogen emissions.

Protest group Farmers Defence Force said it expected more tractors to take part in the protest on 16 October than last week, when a convoy to The Hague caused the worst traffic jams in the country’s history.

The organisers did not reveal how or where the protest would take place, but said it would be directed against ‘the real polluters of the Netherlands’. Schiphol airport has been ruled out as a focal point, NOS reported.

Bart Kemp of Agractie, which co-ordinated last week’s protest, said his organisation was not involved in next week’s action, but would decide in the next few ways whether to take part. ‘We are aware of it and have talked about it with Farmers Defence Force, but for the moment we are not involved,’ he said.

Since the protest last week the cabinet has published its outline plans to limit the damage caused by nitrogen emissions. It follows a Council of State ruling in May that the current planning regulations in and around nature reserves contravened European laws designed to cut pollution.

Some farmers were incensed at being asked to bear the brunt of plans to impose restrictions on the livestock sector, particularly pig and poultry farming, which account for around 46% of nitrogen emissions.