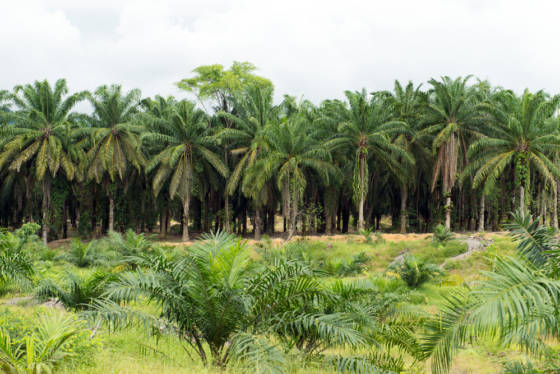 Dutch development bank FMO is financing projects in which land theft, intimidation and even murder come on board, Trouw reported on Tuesday.

The bank, set up to stimulate economic growth in developing countries, is not doing enough to investigate the projects it supports, the paper’s researchers said.

They claim at least seven projects financed by the FMO, or in which the FMO has a stake, have problems. FMO is involved in financing almost 800 projects worldwide.

For example, FMO helped finance a dam projects in Honduras and Panama which led to the death of protestors, Trouw said. The director of the company building the Honduras dam has been arrested and charged with involvement in murder.

Projects in Congo, Liberia, Sierre Leone, Senegal and Guatamala have also been beset by complaints from local peoples about the way they are being treated, the paper said.

In some cases, land has been stolen from indigenous peoples, in others people have faced threats and intimidation for protesting about the building of dams, power stations and palm oil plantations.

Other NGO research groups have also reported on the problems, Trouw said.

FMO chief executive Peter van Mierlo told Trouw that the problem is not structural. ‘We have a list of problem projects which we keep an eye on,’ he said. ‘And it would not be realistic to think nothing ever goes wrong.’

The bank is 51% in the hands of the Dutch state and operates as an independent institution.