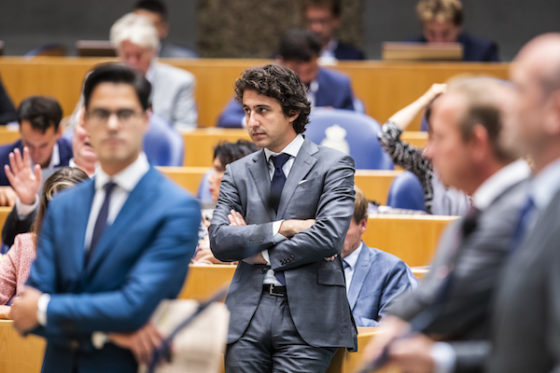 Prime minister Mark Rutte has made few concessions to opposition parties during two days of debate on the government’s 2020 spending plans and dismissed calls for more money for education and the police.

In addition, the prime minister said he is reluctant to use corporation tax cuts as a lever to encourage industry to put up wages – a threat he had made earlier this year.

All parties were unanimous during the debate that industry should put up wages by 5% to reflect economic growth and the increase in dividend payments to shareholders.

The two days of debate were overshadowed by the murder of lawyer Derk Wiersum, which Rutte described as an ‘attack on the rule of law’.

But he refused to increase spending on the police, as demanded by opposition parties, and argued that more money had already been allocated to boosting the size of the police force and tackling organised crime.

In addition, the cabinet has no more cash available for education, Rutte said. Talks on a new pay deal for teachers stalled in June and a new lump sum would only be on the table if agreement on salaries is reached, Rutte said.

The government did agree to spend an additional structural €26m on specialist centres for youngsters with multiple problems, such as autism, addiction or self-harm.