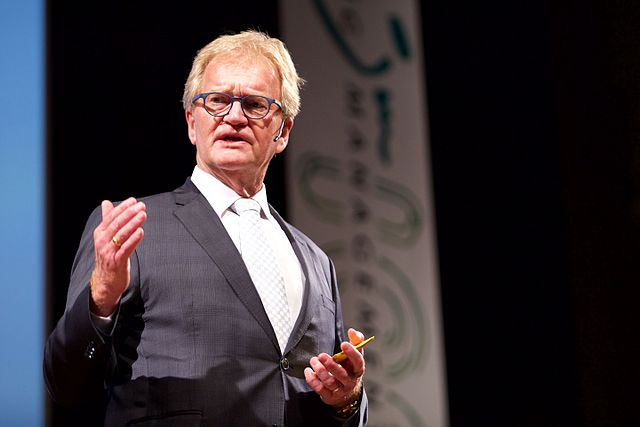 But the suggestion, the VNO-NCW chief told the FD, will hurt the tens of thousands of smaller companies which pay corporation tax, as well as the big multinationals. ‘Maybe he might win back 10,000 Socialist Party voters, but he’ll lose the entrepreneurs and that cannot be his aim,’ De Boer said.

The leader of the Netherlands’ biggest employers organisation also pointed out that taxes and premiums have risen considerably under the three cabinets led by Rutte.

The collective tax and premium burden has risen from 36% of GDP in 2010 to almost 40% last year, he said. ‘That is how governments impact the spending power of the man in the street,’ he said.