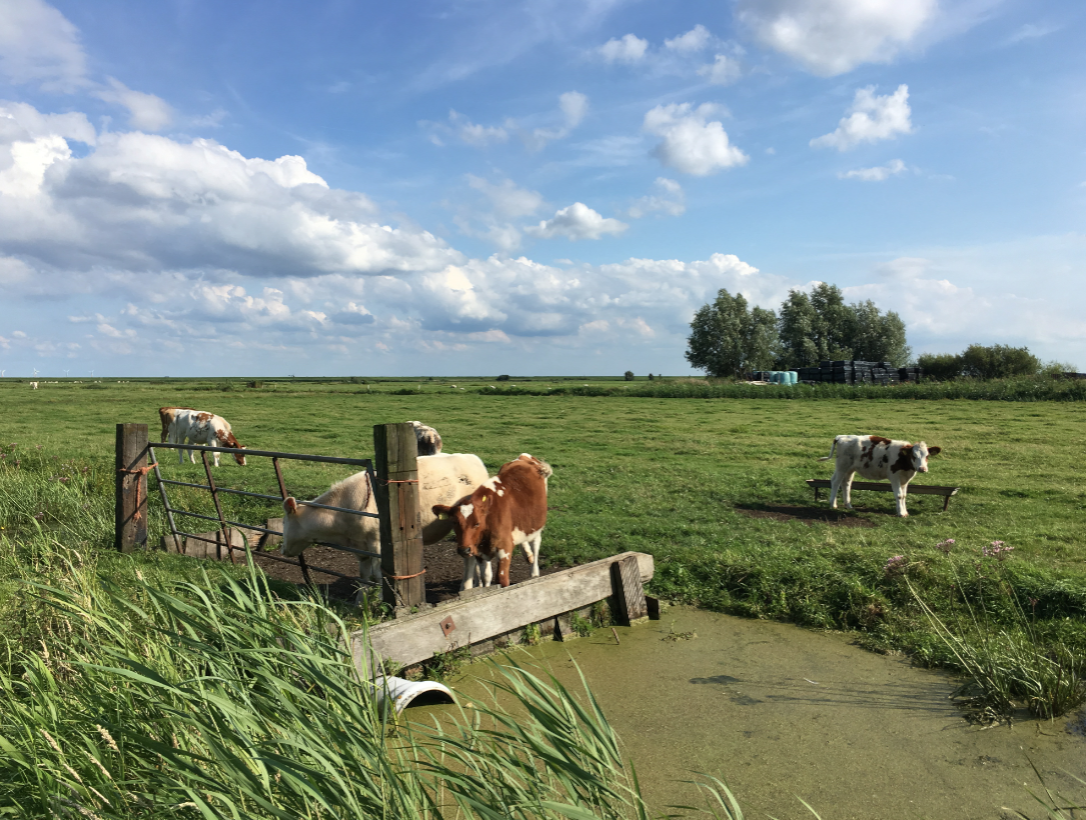 The Netherlands can solve its nitrogen crisis by halving the size of the nation’s livestock herd, according to MPs from the Liberal democratic party D66.

By reducing the number of chickens on Dutch poultry farms by 50 million and cutting pig numbers by six million, nitrogen emissions would plummet and residential construction can resume again, the party says.

Thousands of construction projects are currently in doubt after a supreme court ruling said current methods to deal with nitrogen emissions such as ammonia and nitrous oxide do not go far enough.

‘Some 70% of the dangerous nitrogen emissions in the Netherlands comes from livestock and intensive farming,’ D66 parliamentarian Tjeerd de Groot told the AD on Monday. ‘And that is an enormous amount. At the same time, factory farming contributes less than 1% to the economy. The balance is completely wrong.’

‘We produce far too much meat to feed ourselves,’ De Groot said. ‘We are the second biggest exporter of farm produce in the world behind America but we live in a country the size of a stamp. The damage to nature is far too great.’

The party, which is a member of the current four-party coalition, suggests that farmers move towards circular agriculture and keep far fewer animals, or close down altogether. ‘The government would help with both choices,’ De Groot said.

The proposal is unlikely to go down well with D66’s coalition partners CDA and the VVD, both of which count the farming community among their supporters.