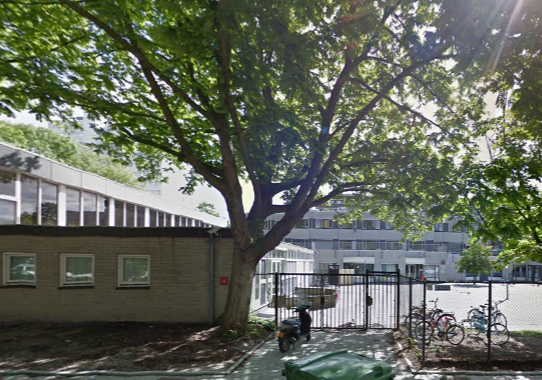 Education minister Arie Slob has told the board of Amsterdam’s orthodox Jewish school Cheider to take steps to improve the personal safety of its children and to boost educational standards.

Slob told parliament in a briefing on Monday that the school has not done enough to improve since the sexual abuse scandal of 2012. Last year, a former teacher at the school was jailed for two years, six months suspended, after being found guilty of sexually abusing a 13-year-old boy six years previously.

The school authorities initially declined to press charges after holding an internal investigation and only reported the matter to police several months later after the education minister intervened.

In their report, the school inspectors say the board has been slow to implement changes. ‘In a small, closed community it is of the greatest importance to ensure that everyone at the school feels safe,’ the inspectors said.

In addition, the school board told the inspectors that ‘Jewish codices take precedence over Dutch laws on education’. ‘This position is unacceptable. Dutch laws apply at all times and to everyone,’ Slob told MPs.  ‘All pupils at the school have the right to education which complies with official standards.’ Inspectors were particularly criticial of the school’s approach to teaching about sexuality and related issues.

School inspectors will visit the premises in Amsterdam’s Buitenveldert district in a few weeks to find out what measures have been implemented. Without action, the minister will implement ‘financial measures’, he said.

Also on Monday, the minister ordered the board of Amsterdam Islamic school Cornelius Haga Lyceum to resign over allegations of financial malpractice.