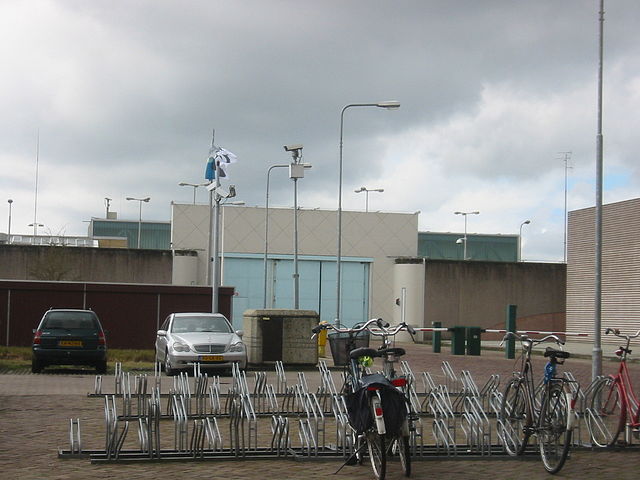 Prisoners at the high security terrorism wing of Vught jail have been playing violent first person shooter games in their cells, the Telegraaf said on Wednesday.

The games, such as Brothers in Arms – Earned in Blood and Halo 4 – are based on the player using guns, knives and explosives to wipe out enemies and passersby. Call of Duty, which has been used in IS propaganda films, was also available, the paper said.

The games were removed from the cells after the Telegraaf raised questions earlier this month, the paper said. ‘We do not consider violent games to be appropriate for this department,’ a spokesman for the prison service told the paper.

Earlier this year, the paper revealed that books by radical Muslims, including by people banned from entering the UK for praising suicide bombings, are available in the prison library.

In May, a number of prisoners held in the terrorist wing were placed in solitary confinement after they made an apparently coordinated effort to disrupt the two minutes silence on Remembrance Day.