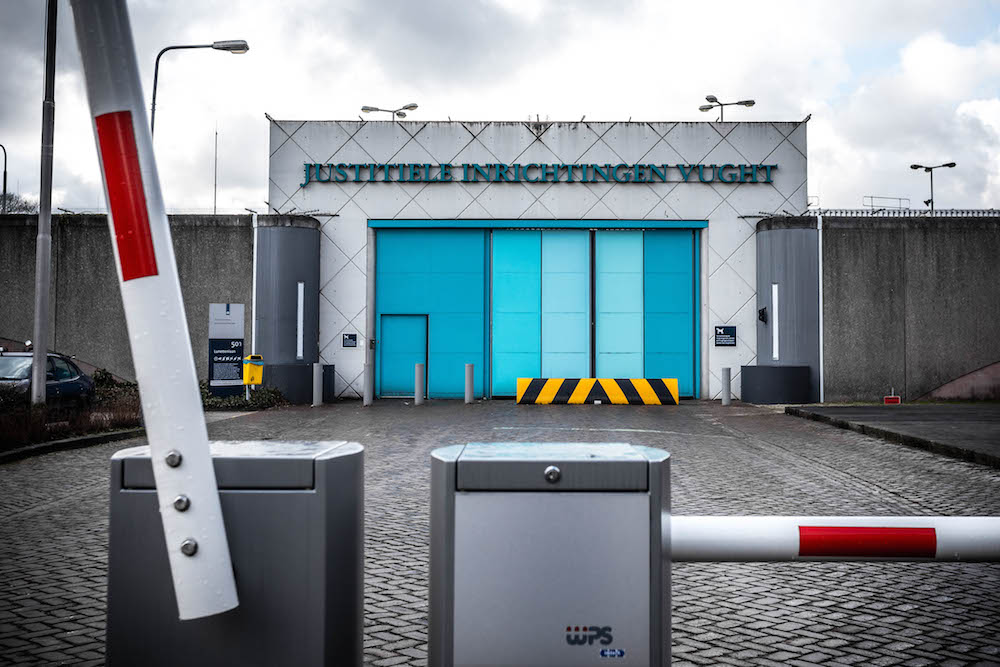 A number of prisoners held in the terrorist wing of the high security prison in Vught have been placed in solitary confinement after they made an apparently coordinated effort to disrupt the two minutes silence on Remembrance Day.

They will remain there for a maximum of two weeks, while the investigation into what happens continues, justice minister Sander Dekker told local paper Brabants Dagblad. ‘Shouting insulting slogans at such a time shows a lack of respect and is unacceptable,’ Dekker said.

The men – possibly as many as eight – reportedly shouted Allahu Akbar during the two-minute period, during which the Dutch remember those who died in World War II and all subsequent wars.

Christian Democrat MP Madeleine van Toorenburg, who was at the ceremony in Vught said the shouting had a ‘deep impact’ on the rest of the gathering.

‘They shouted through their cells doors with the only aim of spoiling the ceremony,’ she said. Some 1,200 people were at the gathering.

Prime minister Mark Rutte told television show Hart van Nederland on Sunday: ‘This is such a poignant, special moment and you should keep your trap shut,’ he said.

Vught was home to the only concentration camp run directly by the SS in western Europe outside Germany. Some 329 people were murdered at the execution site just outside the camp, where Saturday’s ceremony was held.