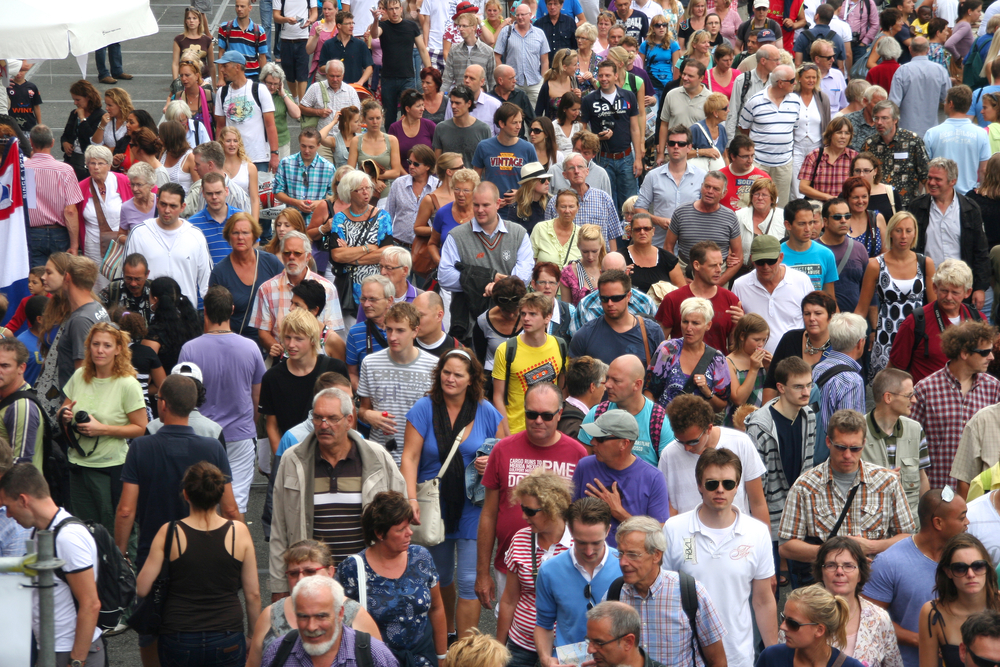 The population of the Netherlands grew by 46,000 in the first half of 2019, boosted in part by immigration and in part by a lower death rate, the national statistics agency CBS said on Wednesday.

The Netherlands now has some 17.3 million residents, a rise of 41,000 on the end of December 2018. More than half the increase – 21,000 – was due to more European nationals moving to the Netherlands. The Polish population grew the most, rising by over 5,000 to account for 25% of the total increase.

Indian nationals accounted for the second biggest increase – their number rose by 2,900 in the first six months of the year.