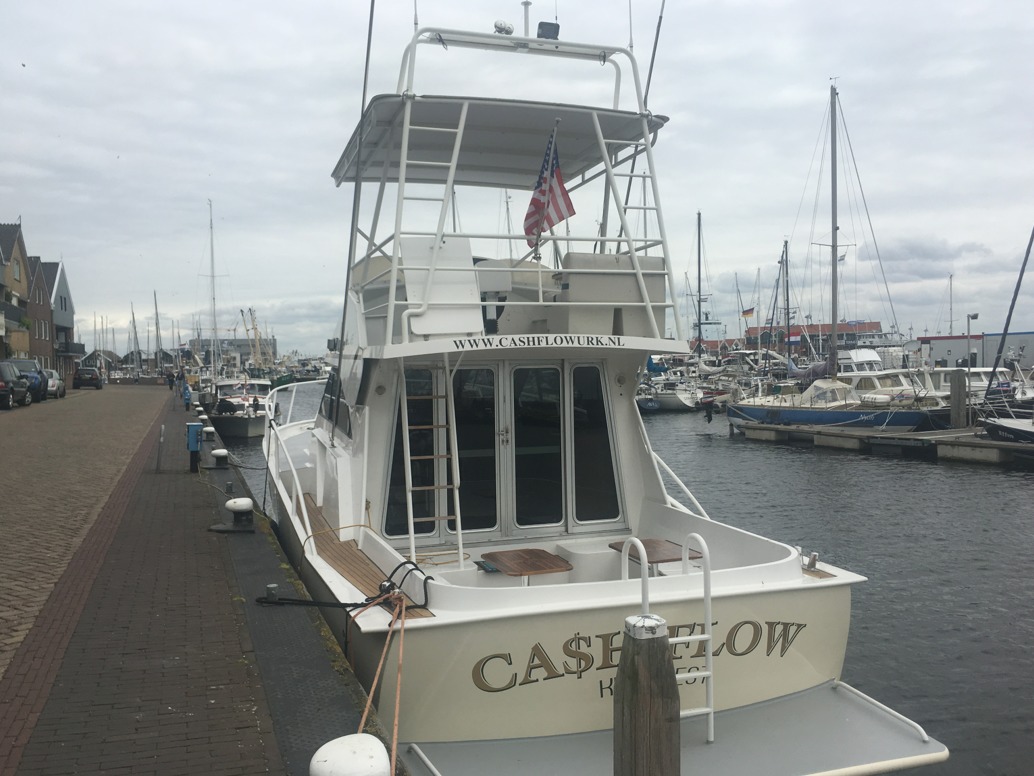 The staunchly Protestant former Dutch island of Urk is a hotbed of crime, often involving entire families, according to a government report.

The hospitality industry – both legal and illegal – is also a centre of illegal goings-on, local broadcaster Omroep Flevoland quoted the agency as saying.

The report is based on interviews with 25 professionals, including local authority experts, police and public prosecution department staff. The town culture, they say, is that of ‘it takes one to know one’ and the situation is made worse by the town’s role in the international fishing trade.

The widespread acceptance of working illegally and hiding money from the taxman is another problem, Omroep Flevoland reported.

Last year, the five strong crew of an Urk-based fishing boat were jailed for up to six years for their role in a drugs smuggling operation.

And according to local paper De Stentor, a fish processing plant was closed by police at the beginning of July after a hand grenade – a known form of gangland intimidation – was found outside.

The broadcaster says the local authority has acknowledged the problem and is working on a plan to tackle the situation, but that the local mayor has declined to comment further.

Urk was an island until 1939 when the Afsluitdijk cut it off from the sea, forcing the local fishing industry to adapt.

Today the island, with a population of just under 20,000, is one of the most Protestant parts of the Netherlands. Avowedly Christian parties have 12 of the 19 seats on the town council.