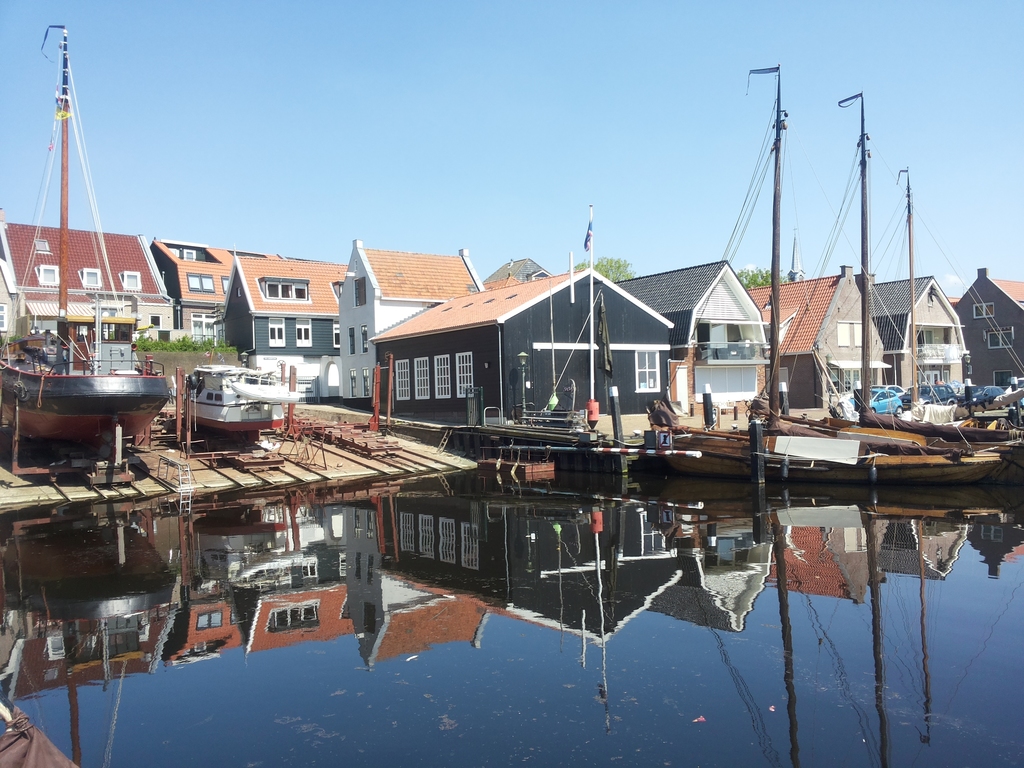 The five-strong crew of a fishing boat from the staunchly religious village of Urk were jailed for up to six years for their role in a cocaine smuggling operation by judges in Amsterdam on Wednesday.

Johannes N, the owner of the boat, who admitted smuggling the drug, was jailed for four years, one year more than the public prosecution had called for. He claimed in court to have been threatened by a major drugs gang and said he eventually gave into their demands to smuggle cocaine into the Netherlands.

Two other crew members were jailed for 3.5 years and five years while a Polish crew member who said he knew nothing about the cocaine was jailed for three years. The longest sentence, six years, went to Montenegrin national Dalibor D who, police said, was the link between the fishermen and the drugs gang.

The five were arrested last June when customs officials and police found 261 kilos of cocaine on board their trawler in the North Sea after being alerted to potential shipments via another case.

The trawler, named Z-181 or ‘Double Senior’, was apparently used to fish for lobster and flat fish. The Leeuwarder Courant said at the time of the arrest locals in Urk had for several years been puzzled by the extravagant spending of the family on their homes, despite the downturn in the fishing industry.

‘I asked myself what I was doing wrong,’ one fisherman told the paper. ‘Should I have been fishing in better place?’

Urk has a problem: Dutch village caught up in cocaine smuggling trial