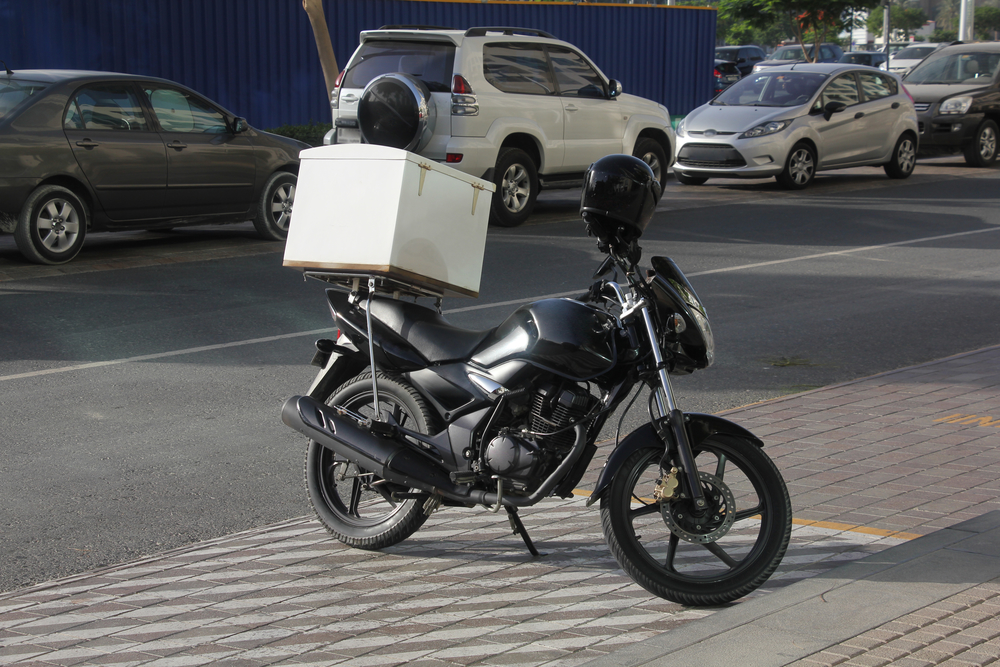 A number of Dutch fast food companies have agreed to send their delivery drivers on a road safety course in an effort to cut down the number of accidents, but the big three companies have not yet signed up.

The move is part of an agreement between traffic safety organisation Veilig Verkeer Nederland, the organisation for food delivery firms NLVVM, and insurance company Vereende.

Last year food delivery drivers were involved in 116 accidents. In more than half of the cases the driver had to be taken to hospital by ambulance.

‘The fast food sector is working with young people. They are among the groups which form the biggest risk as far as traffic safety is concerned. Companies need to take this into account and make an effort to guarantee the safety of their drivers,’ a spokesman for Verkeersveiligheid Nederland said in a statement.

The fast food companies which are members of the NLVVM include Domino’s Pizza, Febo, Spare Rib Express and Taco Mundo. So far Thuisbezorgd, Deliveroo and Uber Eats have not joined the initiative, NOS said.

The parties have also agreed to move towards paying the drivers an hourly wage instead of an amount per delivered meal in order to stop speeding, the broadcaster said.