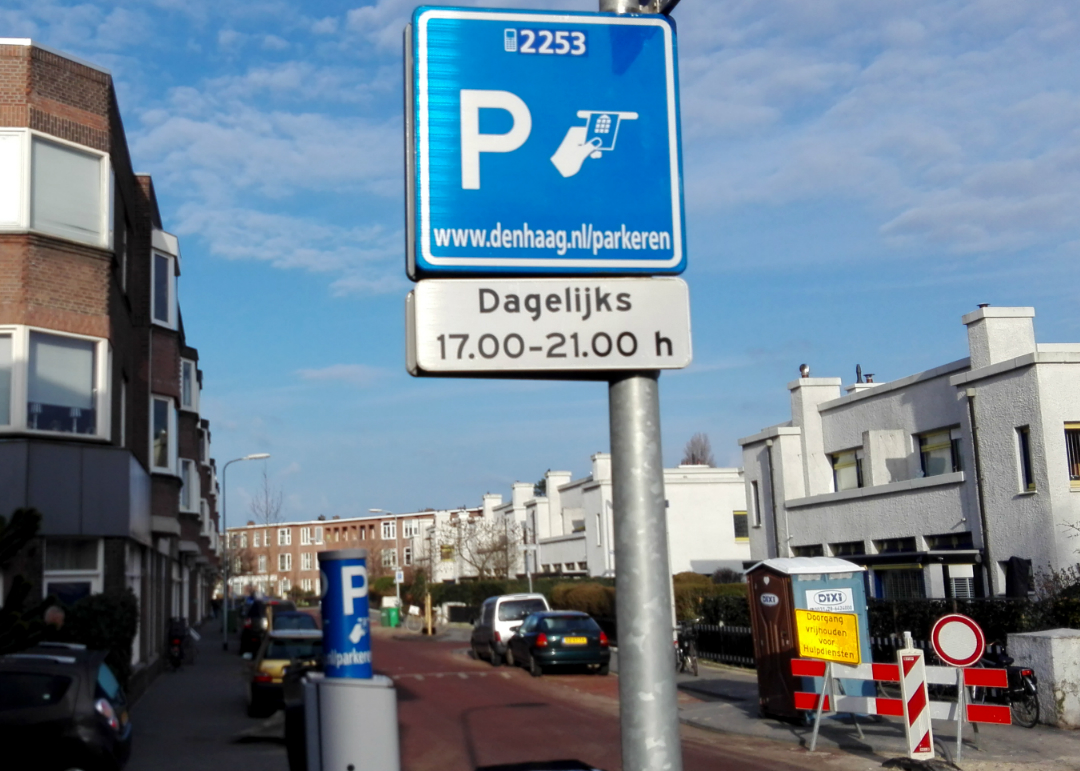 The amount collected in parking fines in the Netherlands’ major cities has shot up since councils began using mobile scanners, according to a survey by AD.

In some municipalities the number of fines issued trebled in the year after cars mounted with rooftop cameras began scouring parking bays for unregistered vehicles.

In Amsterdam, which deployed its first scanners in 2013, the total collected has risen from €156 million to €216 million in five years, while the number of tickets issued went up from 18.5 million to 30 million.

Utrecht, the first city to use mobile scanners in 2009, acquired a second vehicle in 2017 and reported a 17.5 increase in the number of parking tickets in the last two years to 47,000.

Utrecht also said that the amount collected by parking meters had gone up from €18 million to €24 million a year as drivers are less likely to take a chance on not buying a ticket.

Bert van Wee, professor of transport policy at TU Delft, told AD that automatic checks had made parking a lucrative source of income for councils. ‘Checks are cheaper, more money is coming in from fines and because people know they’re more likely to be caught, they’re quicker to pay the parking fee.’