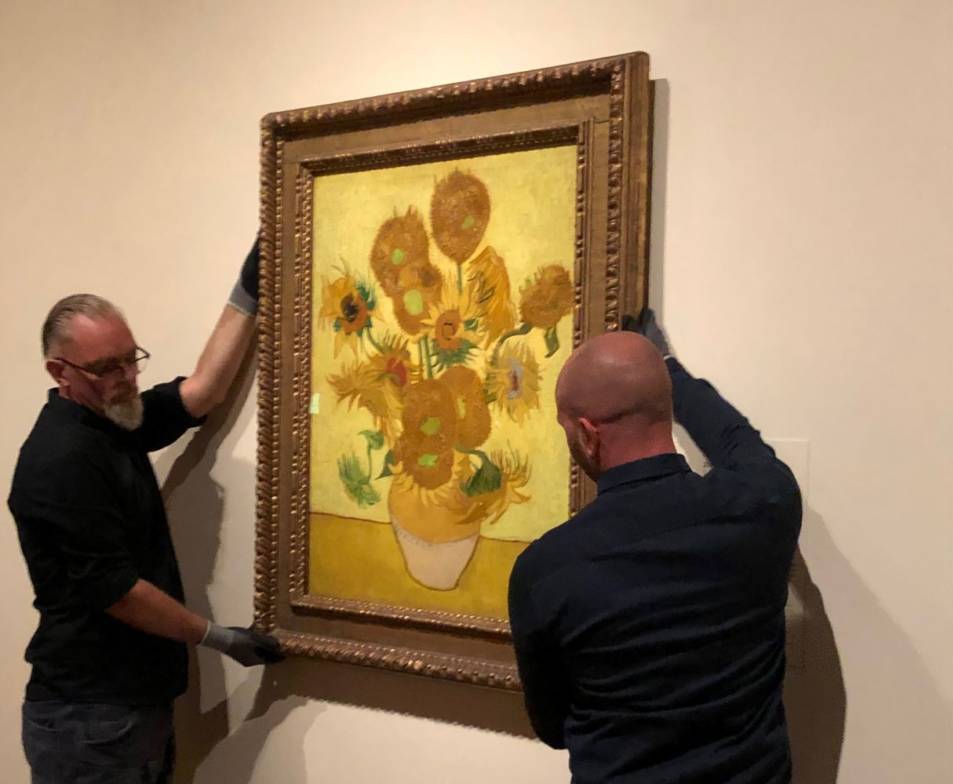 A new exhibition based around Vincent Van Gogh’s most famous image of Sunflowers will open in Amsterdam tomorrow.

Based on extensive new research and careful restoration, the exhibition reveals far more than was ever known before about how Van Gogh made the work. It is displayed in context with the pieces that inspired it and those that it inspired.

The painting of brilliantly bright flowers exploding from a vase attracts millions of people to the Van Gogh museum in Amsterdam every year, and is one of the last works in a series of seven similar sunflower paintings the artist made in his final years in the French city of Arles.

Adriaan Dönszelmann, managing director of the museum, said the exhibition opening on 21st June is a chance to share new information and put the work into context. ‘This is an exhibition where we can really shine a spotlight on The Sunflowers, one of our most important masterpieces and one of the most important paintings in the world, after years of investigation,’ he said. 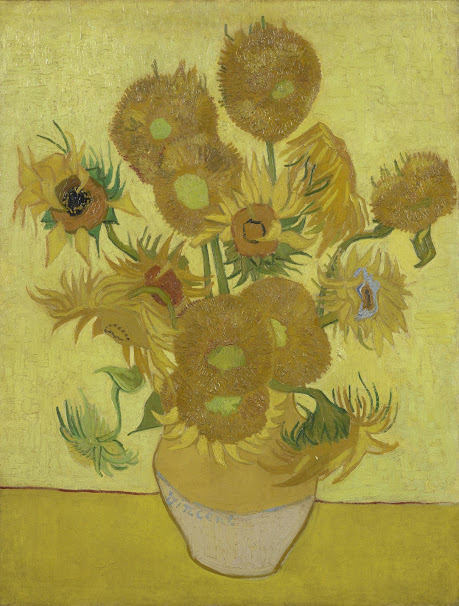 The painting is now so vulnerable, he added, that it has been placed under a travel ban and the investigators and restorers worked with it on site.

Curator Nienke Bakker explained that with the sunflower, Van Gogh found a motief that he could make his own and which was starting to gain him recognition in the art world before his untimely death.

‘Van Gogh was a great nature lover from very young and as a child he went to the woods and his parents had a garden full of flowers,’ she said. ‘For him, the sunflowers symbolised gratitude and this sort of uncultivated, rustic flower brought him back to a natural, rural life.’

She added that both Van Gogh’s friend Paul Gauguin and his brother and art dealer Theo saw the value in the sunflowers paintings, and they represented the beginnings of recognition for him as an artist in his lifetime. ‘Van Gogh certainly wasn’t a painter who was always misunderstood in his life,’ she said. ‘The Sunflowers were part of the first article written about his work in an avant-garde magazine, and at the end, he was getting attention – but he died too soon.’

The museum’s investigation used high tech and traditional techniques to reveal more about the priceless painting. Optical coherence topography, a light-based analysis that works rather like ultrasound, was used to analyse the layers of varnish and found that two coats applied by restorers in the past can no longer be removed. A layer of whitened wax, however, was removed, and the painting was carefully retouched.

Further analysis into how Van Gogh’s colours have aged also gave some surprises, said Bakker. ‘The yellow ball-shaped blooms in the middle were originally far more orange and have browned. His signature and the centre of a flower were purple, and have turned light blue, and the red was far redder.’

Artist Charlotte Caspers drew on these findings and has made two part reconstructions of the Sunflowers, one showing how it looks with and without varnish, and the other showing the painting bursting with colour, as it would have been fresh from the studio. 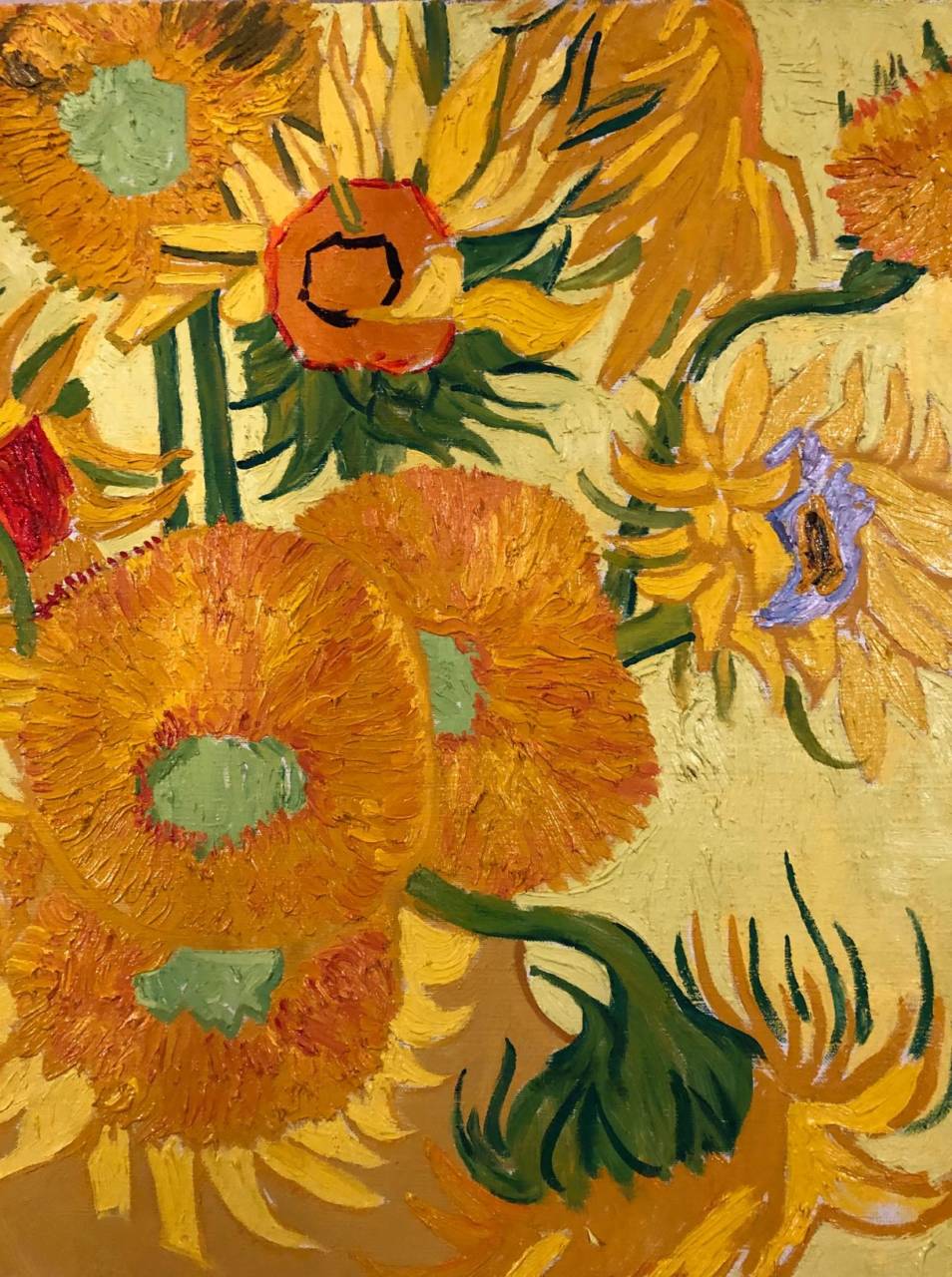 Finally, the exhibition gives the public a chance to see the back side of the painting where Van Gogh – running out of space – had hammered on an extra board. On Friday, a symposium will be held at the museum for members of the international research team to present their findings in more detail.

Although the museum had hoped to unite its Sunflowers with the other four extant examples from the series now in museums from London to Toyko this was not possible, so it has created video screens comparing them in detail, side by side.

The exhibition runs until 1st September.